H+R were instructed to investigate this church in Berkshire after a significant section of timber fell from the eaves to the nave floor, narrowly missing a member of the parish. The client requested that a detailed inspection of the timber truss ends and associated wall plates be undertaken to ensure that no further ‘dislodgements’ were likely to happen, and that the church could re-open for the Christmas period without danger to the public. 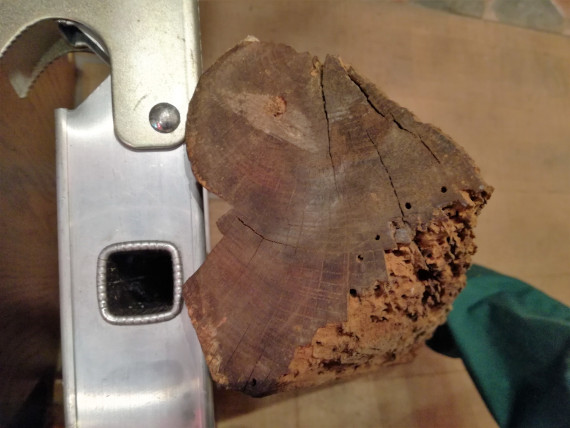 H+R conducted a full timber condition survey of the accessible primary structural timbers using decay detection drilling, probing for superficial and deep moisture contents, as well as a visual and physical assessment of the timber wall plates and support elements of the roof of the nave and the tower. A risk assessment of the roofs was also undertaken to identify any issues which may affect the building in the future.

Critical assessment of the timber plates and truss ends identified a number of areas which required sympathetic repair, however the risk of further timber becoming dislodged was found to be minimal. The electric heaters that had been retro-fitted to the building were causing significant temperature changes to the adjacent timbers resulting in localised extreme drying, which combined with mechanical and natural defects had exacerbated the effects of a split in the oak hardwood resulting in failure and dislodgement. 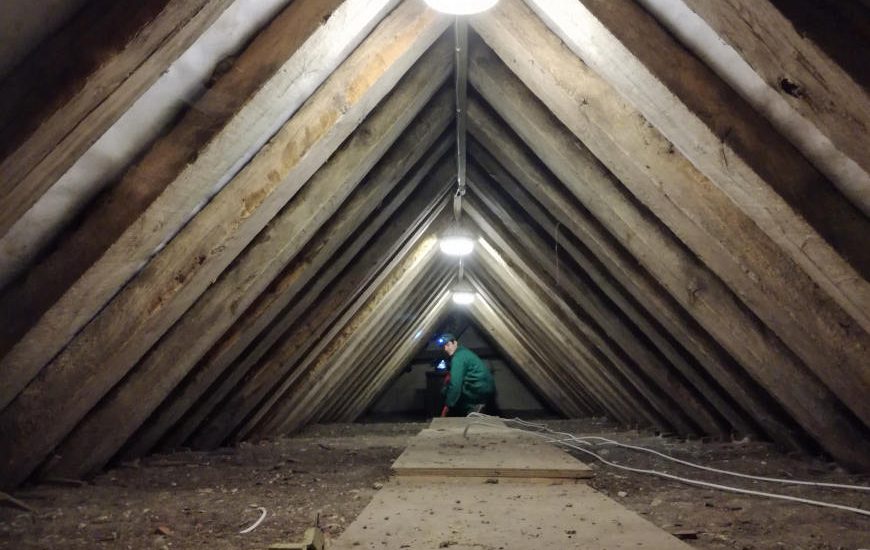 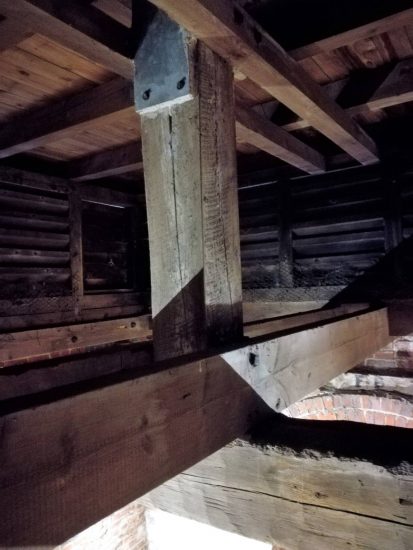 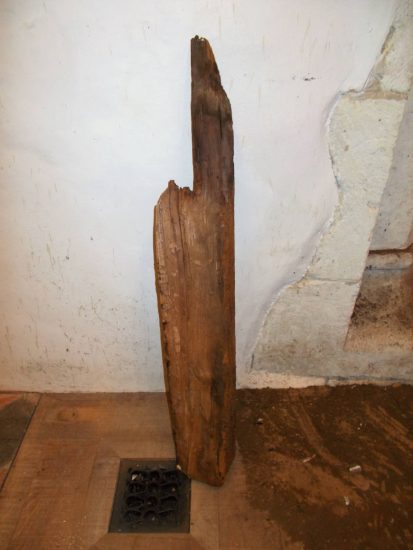 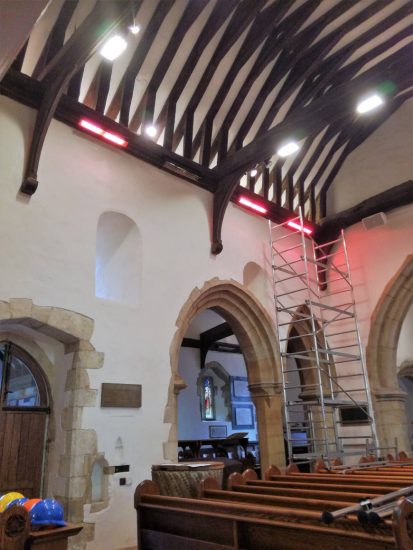