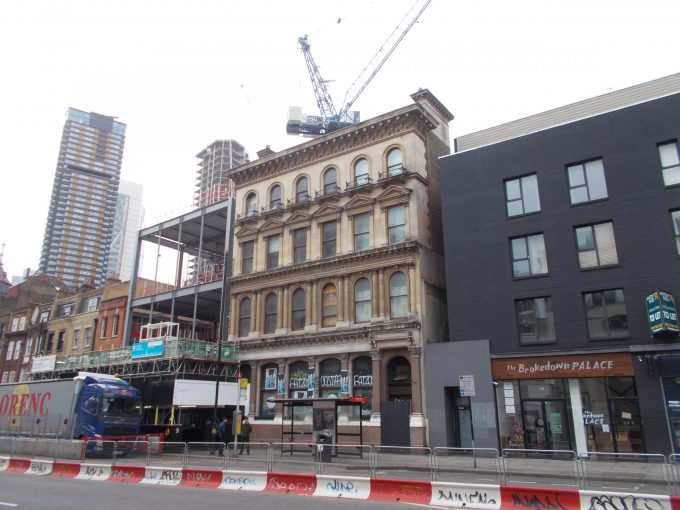 H+R were pleased that a longstanding client, the Octavia Hill Birthplace Museum Trust http://www.octaviahill.org/visit-us/ have received a grant from the Government’s ‘Culture Recovery Fund’ to fund ongoing refurbishment. It has been a moment to reflect on H+R’s very longstanding links with the National Trust as commercial tenants since 1975 and also in providing specialist investigative consultancy since 1980 when our first commission was at Clandon Park in Surrey. 40 years later this April, H+R have provided specialist advice on post-flood damage for the Trust at Morville Hall in Shropshire

It has been an extremely busy month with the completion of the monitoring system installation at the National Physical Laboratory. In addition, extensive façade engineering input was provided for a development in Shoreditch High Street and advice on remediating extensive plant growth on the new Museum of London development in Smithfield.

Further afield, the Surrey office has undertaken extensive investigations at Leith Theatre near Edinburgh involving a four-person team for a week.  Specialist surveys have also been undertaken at the new Young & Co. development in Stow-on-the-Wold, the Leonardo Buildings in Leeds, Howe Barracks in Canterbury and the former Standish Hospital in Gloucestershire . All in addition to the usual raft of work in London and the South-East. The Manchester, Newark and Oxford offices have been equally busy 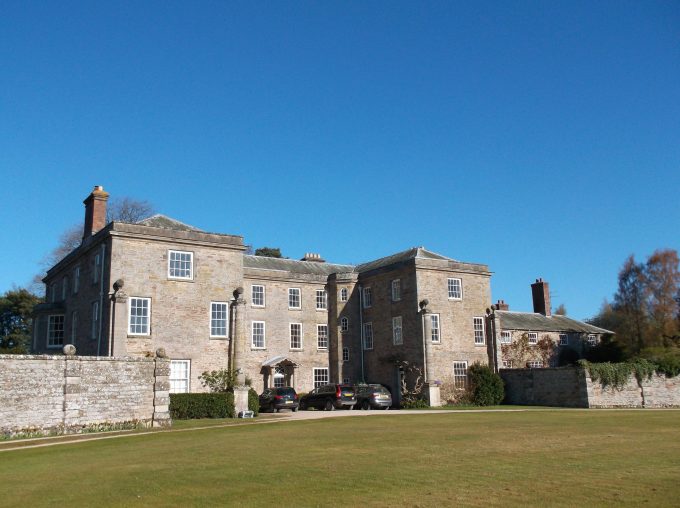