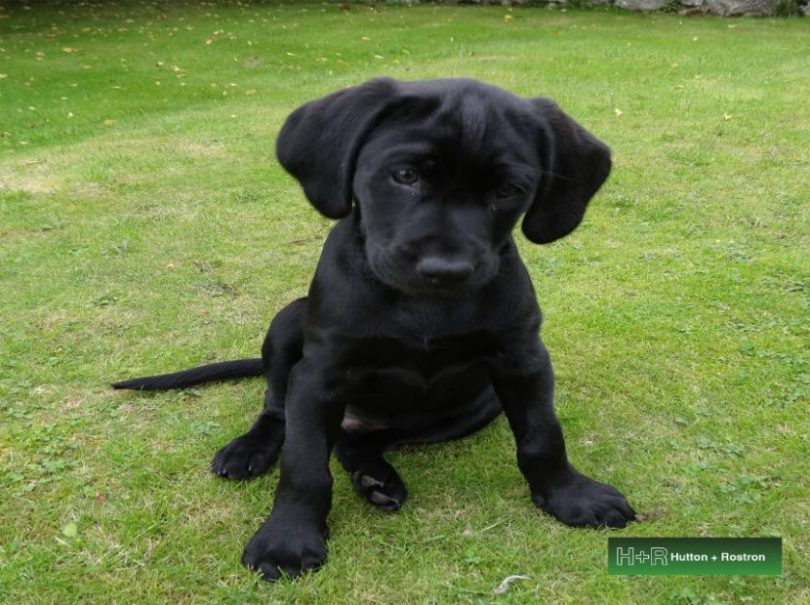 A nautical theme returned during the month with client discussions focussing on HMS Victory and the renovation of timbers to a 1789 sailing ship on the Isle of Man. This lay for a large part of its life undiscovered within a walled up boat cellar. Masonry naval fortifications such as Fort Bovisand in Plymouth have longstanding issues relating to damp penetration and moisture retention that have to be managed and resolved prior to refurbishment and conversion. With this in mind, we are currently informing the project team. Several H+R staff have a wide interest in sailing and naval history so this enthusiasm will help to inform our approach

Further project work in Scotland has been forthcoming with design team involvement at the Citizens Theatre in Glasgow which has recently been successful with its application to the Heritage Lottery Fund. H+R’s work at Glasgow School of Art continues

H+R’s developer clients remain highly active shrugging off doubts engendered by the crisis in the Chinese economy. Amongst other projects, investigative work has started on two very large late 19th plutocratic ‘palaces’; The Frythe in Hertfordshire and The Wildernesse in Kent

To cap the month, Wilson the Rothound has been the subject of a photo-shoot, for a couple of upcoming articles, and has a new bed to show for it. This will take his mind off his rival for affection; ‘Yan’ who is an apprentice Rothound based at H+R’s Northern office