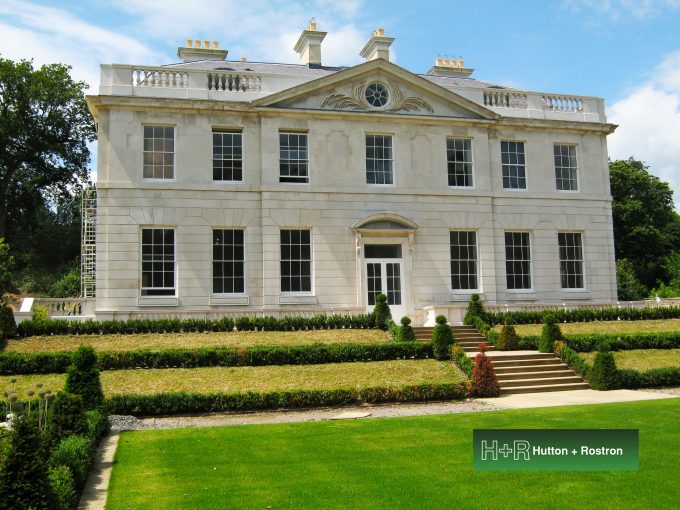 Some truly impressive project work came H+R’s way in August despite it being a classic holiday month. Specialist timber condition and service life investigations were undertaken at Buckingham Palace and Leeds Castle in Kent. In addition, the rare dovecote at Tendring Park in Suffolk was surveyed as part of the overall Natural England scheme for the estate which is being project managed by H+R

Various refurbishment projects that H+R have been heavily involved with over the last year have featured prominently in the media this Month. Fawley Court in Henley was extensively covered in Country Life, Pitshill and Glynde Place in Sussex have won prestigious HHA awards for their refurbishments (congratulations to Giles Quarme Associates) and Pitzhanger Manor was covered in the national press 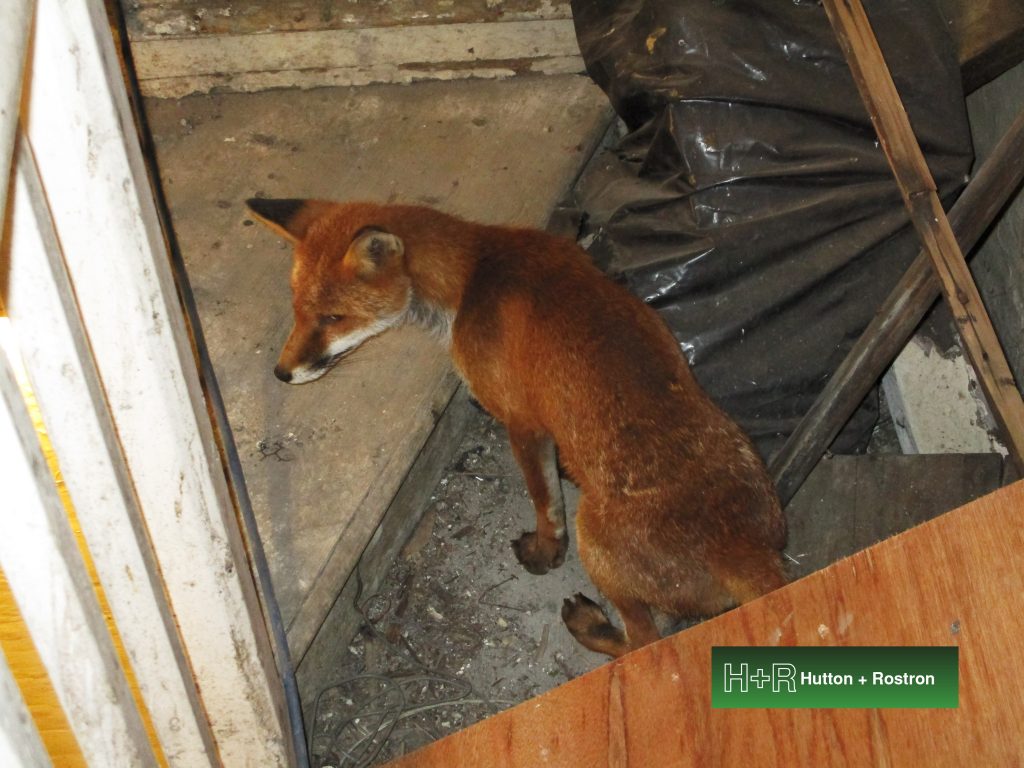