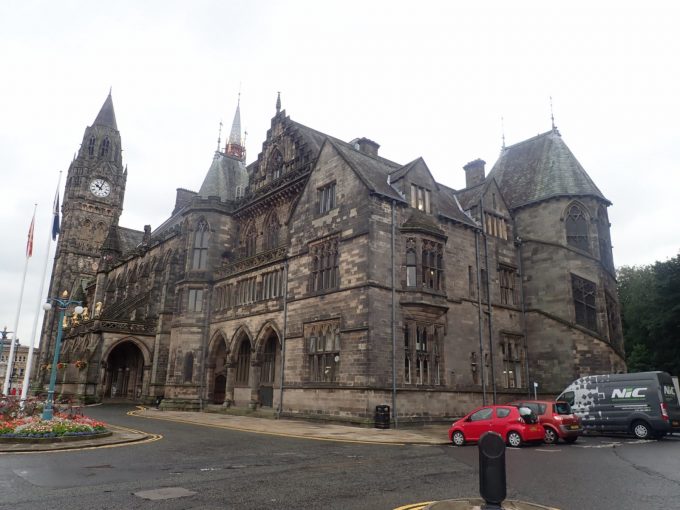 H+R’s involvement commenced at HMS Daedalus which from 1917 until recent years was the principal shore station of the Fleet Air Arm.  There are fascinating reminders of its previous use all around including massive listed hangers.  H+R have been commissioned by the developer to undertake specialist condition surveys of the barrack blocks which are notable for their war-time graffiti

In the month, H+R also started work on the roof structures of the V&A museum which presents particular challenges as the glazed gallery and library spaces below need to be kept in use throughout works.  A similar roof investigation re-commenced at the Brighton Dome

Further north, H+R were pleased to undertake an overall risk management survey of the condition of Rochdale Town Hall.  As with many H+R projects, the deployment of Rothounds was a key contribution to the effort

H+R were delighted to move onto the remaining buildings at Gunnersbury Park in Ealing where there are particular issues of retained moisture in the masonry masses to resolve.  The Borough Council are unusually enlightened and supportive in the custodianship of their historic buildings

After all the significant commitments above, it was a delight to be invited to provide investigative consultancy on the Swiss Wappenbaum in Leicester Square.  This gift from Switzerland has been a notable tourist attraction since 1977.  However, being made of timber, it has to be periodically assessed (www.revue.ch/fileadmin/revue/Ausgaben/2009/03/REG_GBR_0309.pdf) 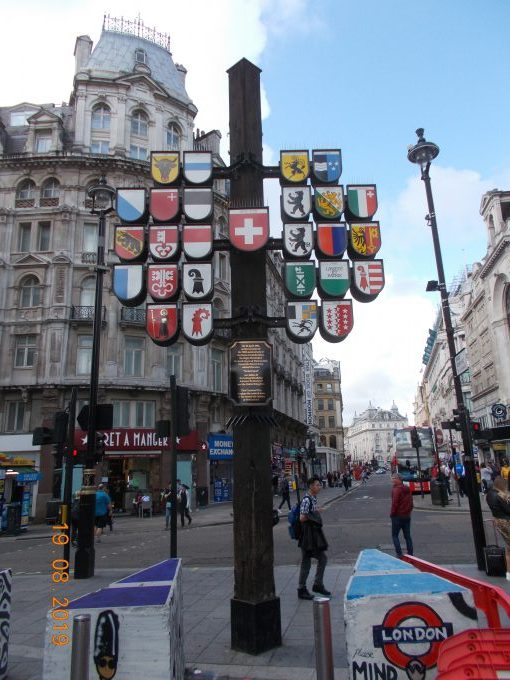