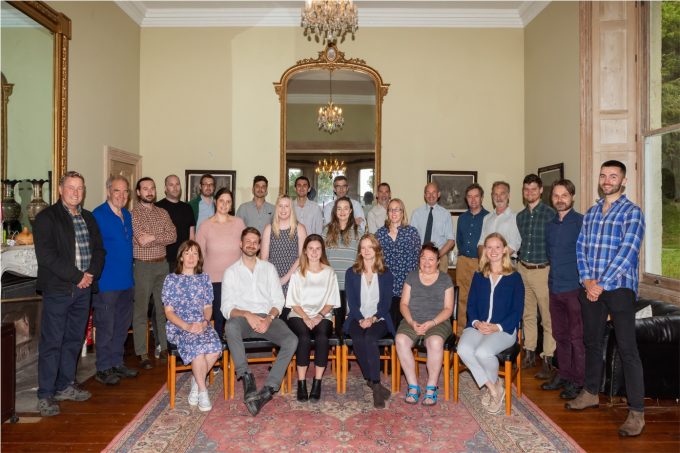 During the month, work started on the extensive refurbishment of the porch structure at Netley House where H+R’s South of England and overall main office is based.  Pesvner described Netley House in un-glowing terms as ‘heavily and gloomily classical’!  The porch was added in the 1890s and has been slowly detaching itself ever since.  The Portland stone steps within the porch were replaced in 2008 and now it is the turn of the render and ironwork.  This will necessitate the reinstatement of the triglyphs around the frieze, the re-creation of missing decorative iron spandrels by having new castings from a foundry in Glasgow and extensive new leadwork and render

Many H+R staff members gathered for a family day on 6 August which was a great opportunity for fun and fellowship.  Of course, there was no let up in the investigative consultancy provided in the month with many projects ranging from mansions in Holland Park, through to the inter-war and massive Brettenham House in the West End of London, the ancient Winchester Mill, the remarkable 1920s Bulcote model farm in Nottinghamshire, Wysing Arts Centre, Greyfriars in Lincoln, Romiley Station signal box, Bootle police station, Xaverian College in Manchester, the Museum of Science and Industry and the Ambassadors Theatre in London 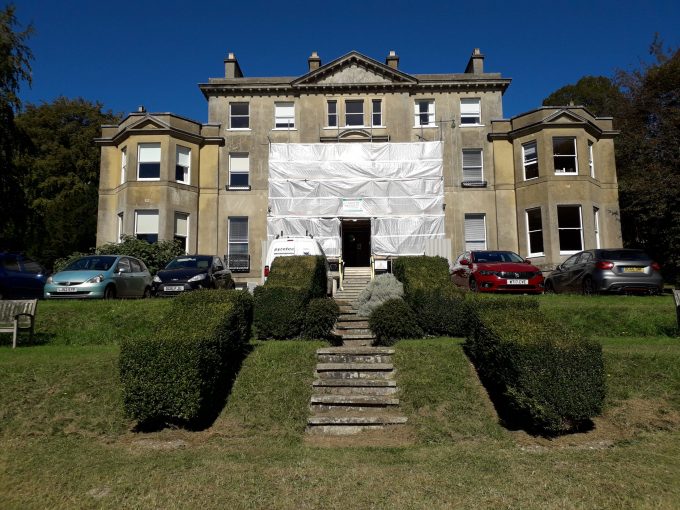