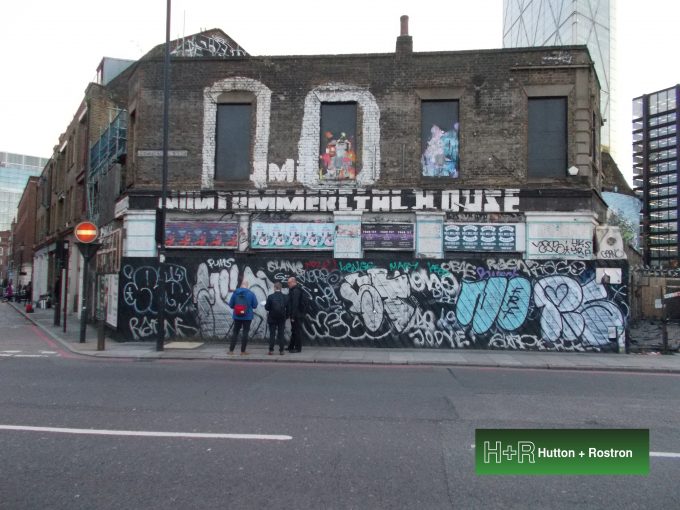 Christmas at H+R’s head office at Netley House was the usual festive sight with a 26-foot tree in the hall and the decorations and lights up.  Fires in the grates added to the atmosphere and it was a wrench for the surveyors to get out and about.  Despite the political uncertainty, the lead up to the end of the year was perhaps even busier than usual in relation to enquires for H+R’s services

Further involvement at Blenheim Palace, but without the snow this time, was accompanied in the month by the completion of the next stage of the surveys for the Blossom Street development in Spitalfields.  It was intriguing to think that the very different buildings were not dissimilar in age.  Other commissions in London varied widely ranging from the refurbishment of Plumstead Library to the Zen Centre.  In addition, further work was undertaken on a Gulf State embassy

In the month we celebrated the re-opening of The Alexandra Palace Theatre first opened in 1875.  It has not been used as a theatre for 80 years and was extremely challenging to survey in some respects.  It is an outstanding example of the current philosophy of ‘arrested decay’ which seeks to dramatise a narrative of dilapidation.  Another well known example of the movement is Wiltons Music Hall where H+R had involvement back in 2016

Just to illustrate how H+R are not ‘up in the gods’ all the time, extensive survey work in London was undertaken in leading edge areas such as Clerkenwell Road and Commercial Street

Finally, in Building Magazine’s ‘Projects of the Year’ competition, H+R were pleased to have two projects listed.  Donald Insall’s work at The Temperate House in Kew and Heatherwick Studio’s work at Coal Drops Yard 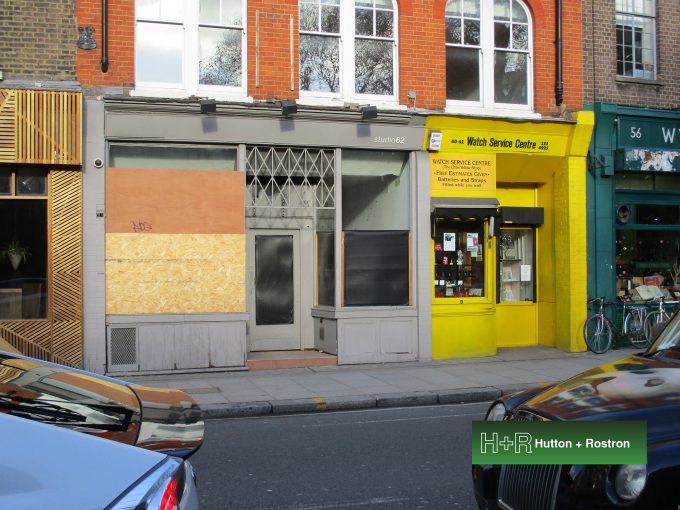