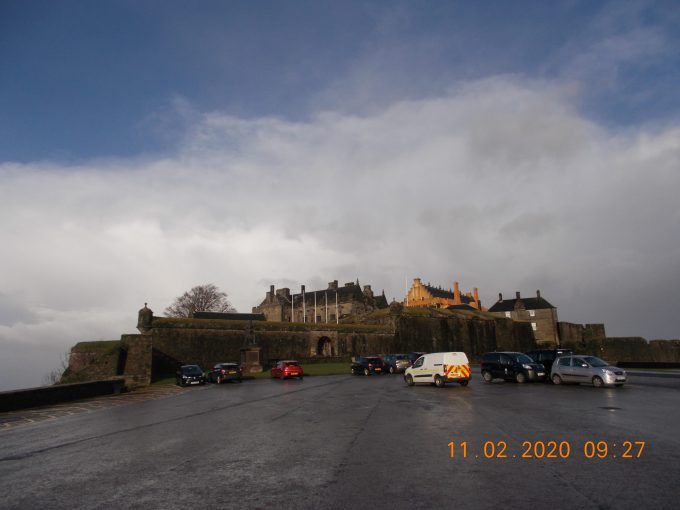 In Wales, the initial scoping surveys have been started at Cardiff Royal Infirmary where the Health Board is to re-purpose the existing large complex of buildings as an ambitious Wellbeing Centre to serve the city. The current interiors are like stepping back in time with the walls crowded with plaques recording early twentieth century benefactors and donations. H+R will be heavily engaged for months to come

In Scotland, H+R have joined the project team for the refurbishment of the Scottish National Gallery providing material science and environmental consultancy. In addition, specialist timber condition surveys were undertaken at Stirling Castle

In the South of Ireland, a monitoring system has now been installed on a development at the behest of the Office of Public Works in Dublin

In England, further investigative work has commenced to the main roof over Blenheim Palace and also to the roof over the V&A Museum in London. Work continues at Blackberry Hospital in Bristol and at the Oxford Centre of Islamic Studies

Also in London, safety audit surveys have been completed on the contemporary plaster ceilings on the Hyatt Regency Hotel and the facades have been inspected on a large retail re-development on the Grosvenor Estate

In Newcastle, the proposed refurbishment of the incredible Grade I listed early nineteenth century Grainger Town covered market has been confirmed and H+R’s renowned Rothounds have been first on site! 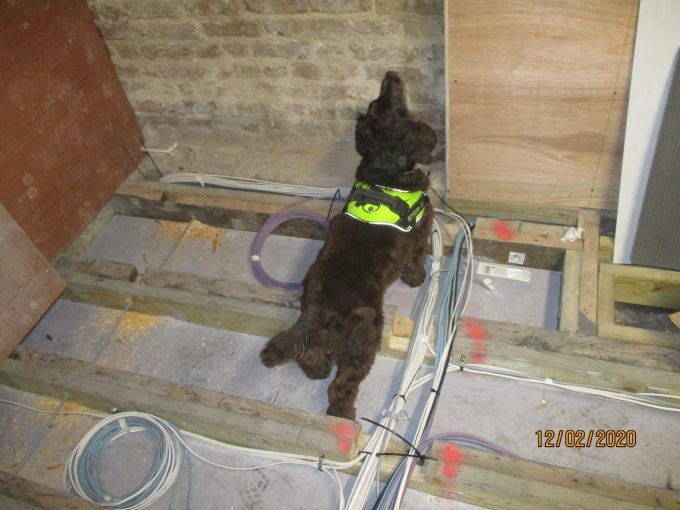