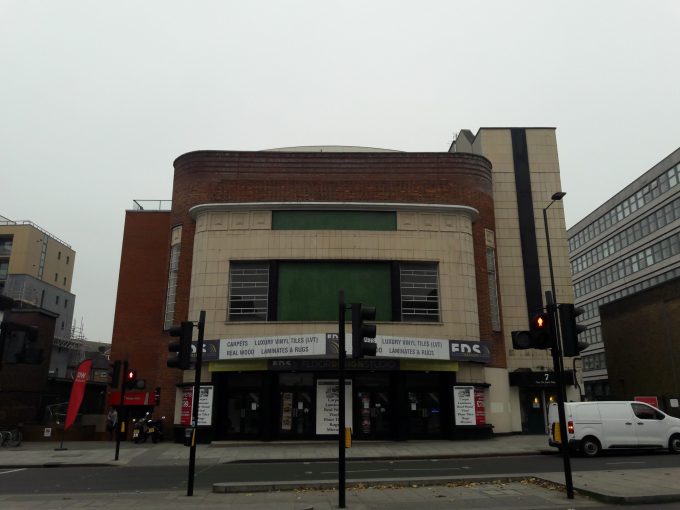 With the General Election now a distant memory, confidence has been bolstered in all of the market sectors that H+R operate in.  A significant rise in enquiry levels is being experienced

Particularly interesting projects have included the ‘Ragged School’ in Clerkenwell.  The ‘Ragged School’ movement was instituted in the 1840s as an enlightened attempt to reach out to those children who were at the very bottom of the social scale and to provide them with sustenance in mind and body.  As a movement it was funded entirely by private donations and was a tremendous success thanks to devoted volunteer teachers

In Streatham, the iconic Picturehouse was investigated in relation to water penetration and the effects of this on the historic structure and external finishes

In Eire, work for a developer under the guidance of the Office of Public Works in Dublin was started on a refurbishment project in Co. Clare.  H+R will be starting on other projects in the South of Ireland in 2020

Other projects of note for the Southern Office in the month include the Afghan Embassy in Prince’s Gate and 45-48 Bedford Row in WC1 as well as further afield for clients in Chard, Bristol, Oxford, Cardiff and Bodmin 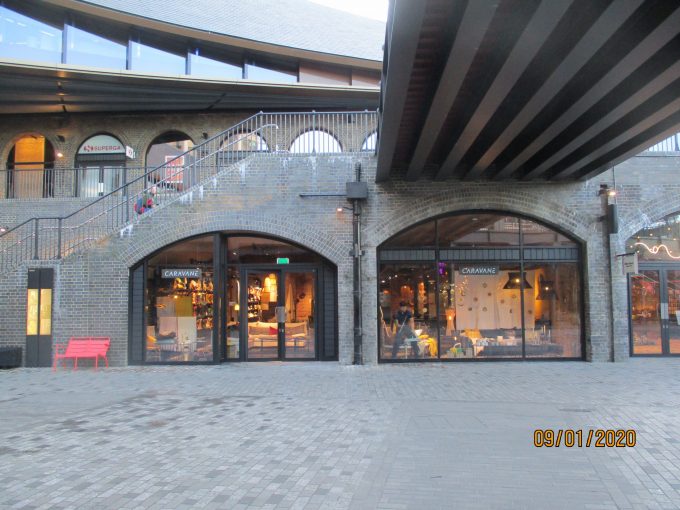