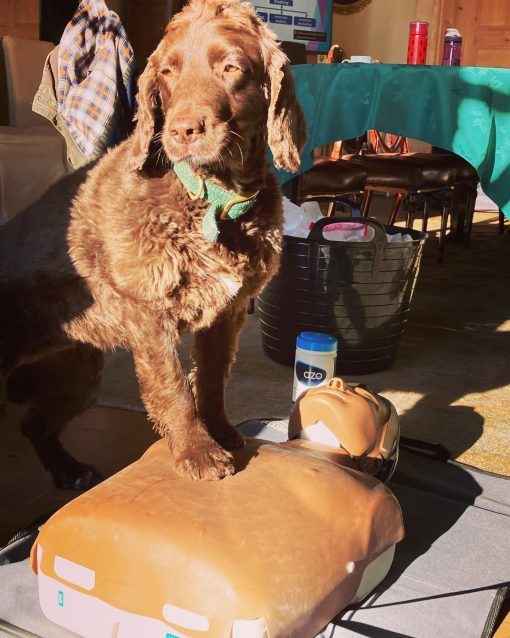 After undertaking specialist building investigations over several years in the Kings Cross Quarter for Argent which started with the Old Granary Building in 2007 which has become the new Central Saint Martins, H+R have been coincidentally commissioned to survey the Lethaby Building in Holborn which was purpose built in 1908 for the original Central St Martins College of Art and Design

Elsewhere the Southern office has been working on Electra House in the City of London on an overall de-risking exercise to help inform the D&B contractor.  This is a task that is becoming more common for a range of contractor clients.  Project work continues at the National Portrait Gallery, Twyford Abbey, numerous listed private houses and a couple of Stately Homes.  There has also been an upswing in expert witness and insurance work

Elsewhere around the country, project work has been undertaken at the fire damaged former Birkdale School in Liverpool, on The Old Mill in Warmley, Rochdale Town Hall, Romiley Station, King’s School in Grantham, Risby Hall, Gunby Hall and the Wysing Art Centre 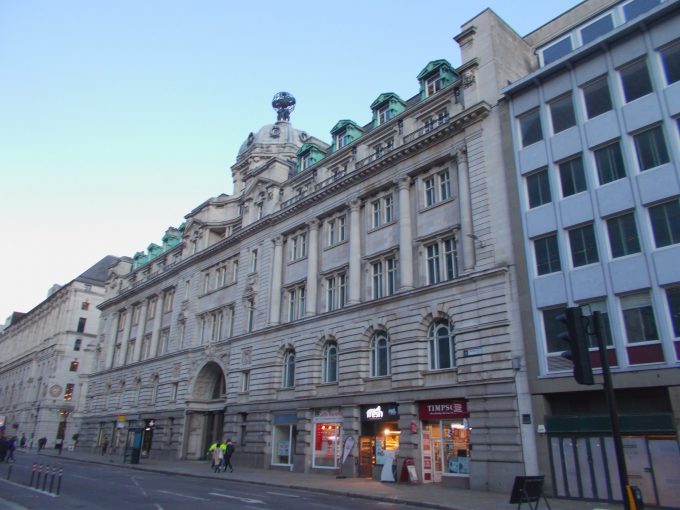