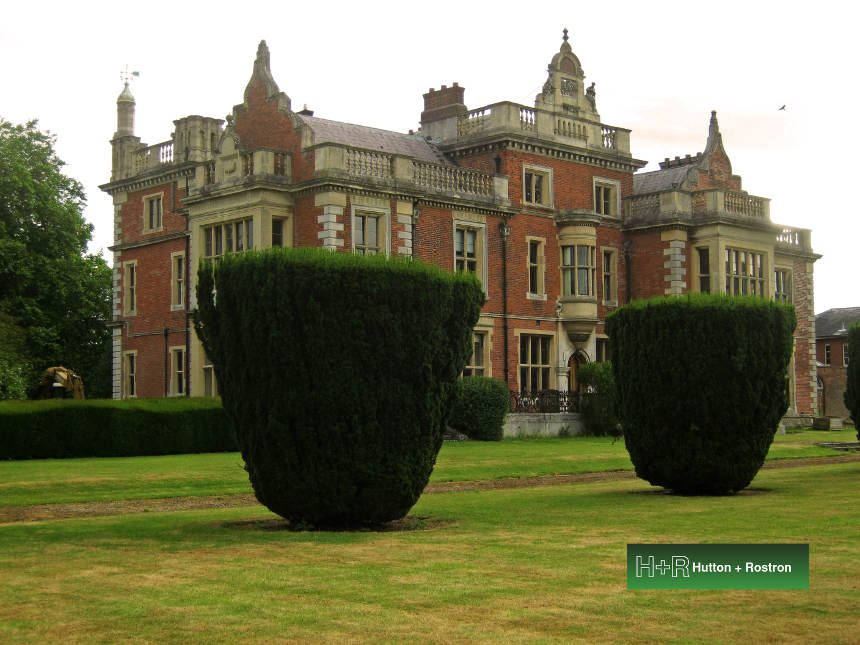 The month has witnessed a renewed recruitment drive with the appointment of additional administrative staff for the Southern and North-Western offices. Interviews and trial days for professionals interested in working for H+R continue and new appointments are anticipated over the next few weeks

Survey work has started at the re-development of the Old Post Office and Telephone Exchange in the centre of Kingston-upon-Thames and H+R have been appointed to work for a materials testing house on a large listed hotel re-development in Lyme Regis. This project and that involving the restoration of a severely fire damaged old inn on Dartmoor, necessitates H+R teams staying away for several days

There has been a return to the Fitzroy Gate development for St. James’ Group, three years after the stage 1 risk management surveys and also to the Queen Anne farmhouse at Graylingwell Park in Chichester for another developers again after an interval of several years. Confidence seems to be growing in the market generally. Investigative work has started in earnest at the Ram Brewery site in Wandsworth

Particular interest in the month was created by a sharp eyed H+R surveyor who picked up on an incised brick giving a very rare authenticated and specific date to the construction of Sir John Soane’s Pitzhanger Manor. H+R are now expanding further into conservation consultancy with the appointment to undertake a historic record report for a Victorian terrace house in Windsor

The National Trust has asked H+R to consult on serious moth infestations to wool insulation material. Dr David Watt in our North-East office has also been re-commissioned to investigate death watch beetle decay at Blickling Hall for the National Trust. H+R have also had three separate commissions from commercial developers for specialist support for three large historic mansion refurbishments which have started at Barrington Court, Hillingdon House, and Wadhurst Manor