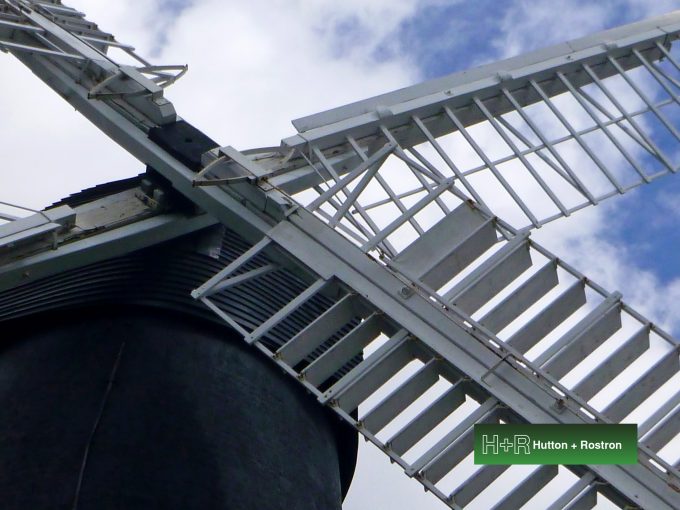 The usual and wide range of buildings were encountered during the month covering a mansion in Mayfair and several impressive country houses including penetrating damp investigations at the aptly named Saltmarshe Hall in East Yorkshire and also on a row of thatched cottages in Cambridgeshire. What made a difference to the month was being appointed by the Commonwealth War Graves Commission to assess damp penetration and retained moisture issues with one of their Lutyens designed memorials. We were also appointed by the London Borough of Lambeth to undertake fulsome investigations of the windmill in Brixton. It was news to H+R that there was an extant windmill in Brixton and it was a pleasure to provide a report. An enquiry that first came H+R’s way back in 2012 for a stucco fronted terrace in West London, but for which we were not appointed due to a perception that we were too expensive, resurfaced in the month due to an apparent failure to internal finishes during the latent defect period. H+R quickly identified the problem as having less to do with damp and more to do with inappropriate remedial detailing, much to the relief of the developer’s agent. It was an object lesson in what ‘goes around, comes around’. Had H+R been appointed at the outset, the right remediation strategy would have been followed generating a significant saving on project cost and programme 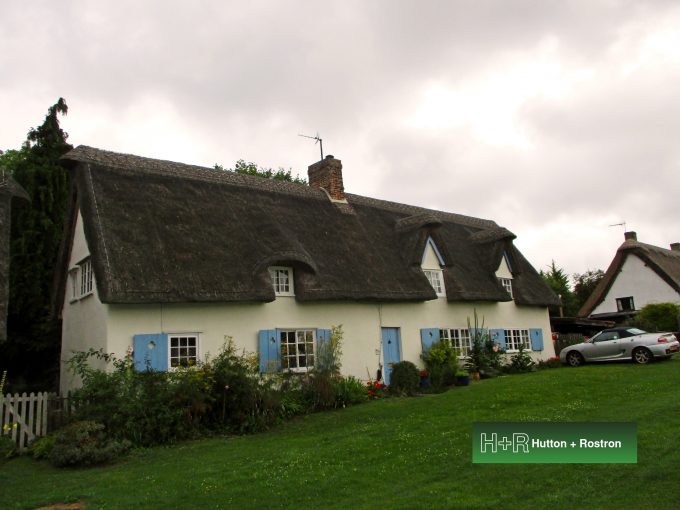