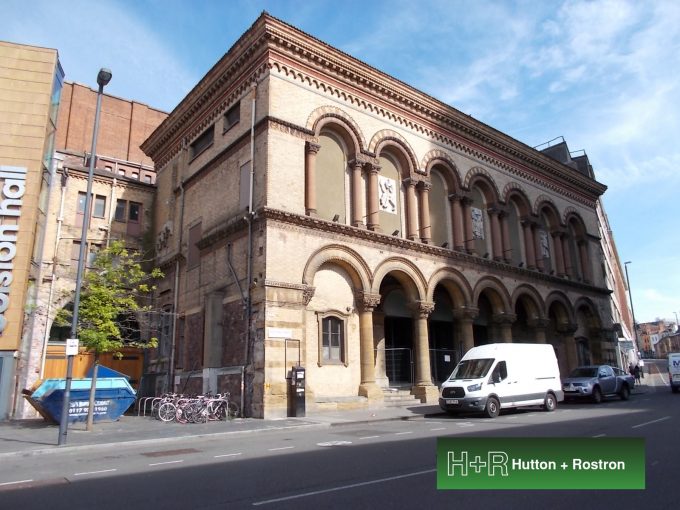 Martello Tower No. 4 in Folkstone which is being refurbished as a private home was investigated for moisture management.  A remedial strategy has been developed taking into account the wish to have fair faced brickwork exposed to the interior.  The last Martello tower investigated by H+R was 20 years ago in Suffolk

Also relating to damp penetration issues, the fine double-height vaulted basement structure of Colston Hall in Bristol has been sampled for retained moisture and advice given to the client team and contractor Willmott Dixon.  This was for the purpose of risk management and specification of finishes as part of the re-launch of the building by Bristol City Council.  Edward Colston was a great 17th century benefactor of the city but due to his extensive slave owning interests, his name is now very controversial resulting in campaigns for re-naming institutions, buildings and streets in the City

Work for City of London livery companies continues, with the conversion of the old school attached to St Dunstan’s Church being converted by the Carmen’s Company

Stately Home commissions in the month included Ickworth Hall where an H+R team surveyed the splendid rotunda roof made up of a magnificent array of timbers.  In addition, pre-start site visits were undertaken at Anglesey Abbey and an overall survey of Spain’s Hall in Essex was also undertaken

Not all of H+R’s work concerns historic structures and, in the month, an extensive investigation of the whole structure of Swanne House in Greenwich was undertaken for a Housing Association 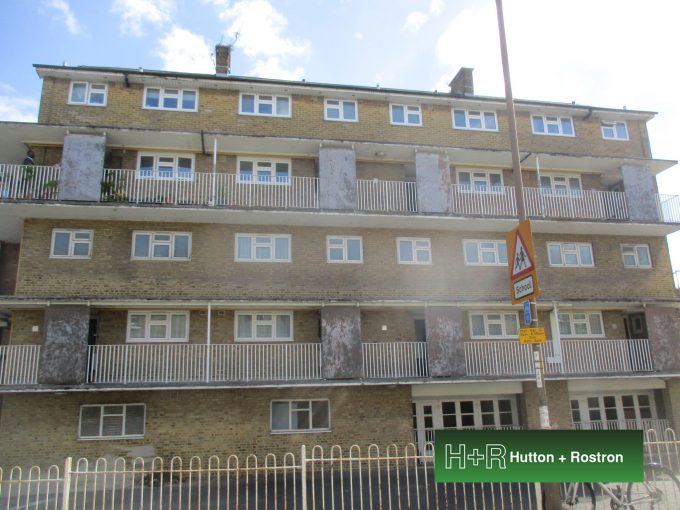