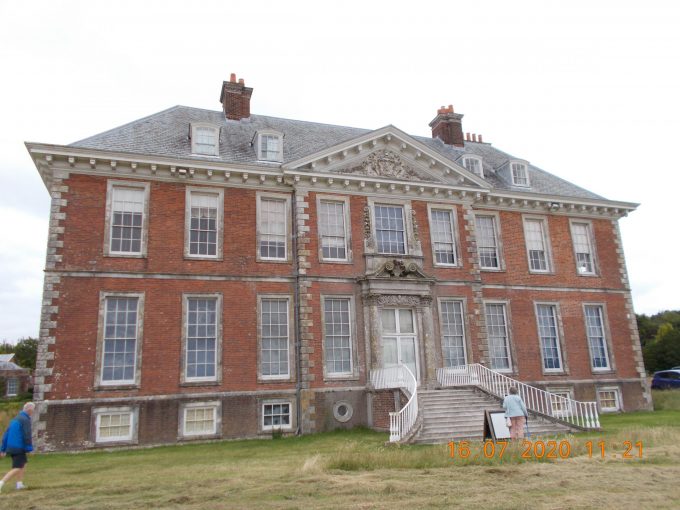 July saw the return of various buildings back into the orbit of H+R, in some cases after many years!

Survey work at Uppark for the National Trust resumed for the first time since the fire in 1989. More recently, work re-started at 112 Eaton Square after a hiatus of 2 years and Graylingwell in Chichester after 4 years. This is not as uncommon as it may sound as, once we have been introduced to a building, they have a way of turning up again

Of particular interest technically was the task we were set on behalf of a large charity to undertake structural appraisals of a pre-war Modernist residential block in Bournemouth. A range of non-destructive techniques were utilised to establish the degree of corrosion to embedded steelwork in the facade

Additional projects of interest were the survey of the roof structures of a row of nine stucco fronted town houses in west London for the NHS, a ‘Stately’ in Oxfordshire, the gatehouse of 9 Millbank exactly opposite its mirror image occupied by MI5, ascertaining the external wall make-up at Trent Park in Hertfordshire and ‘counting bricks’ at Tower Hamlets Town Hall in order to produce a Bill of Quantities to aid the curated decay aesthetic that has been decided upon by the client team

H+R are in the process of expanding and in the month made the first of several forthcoming appointments with Katie McAndrew joining Dr David Watt at the Newark Office. Her profile can be located at https://handr.co.uk/about-us/people/ 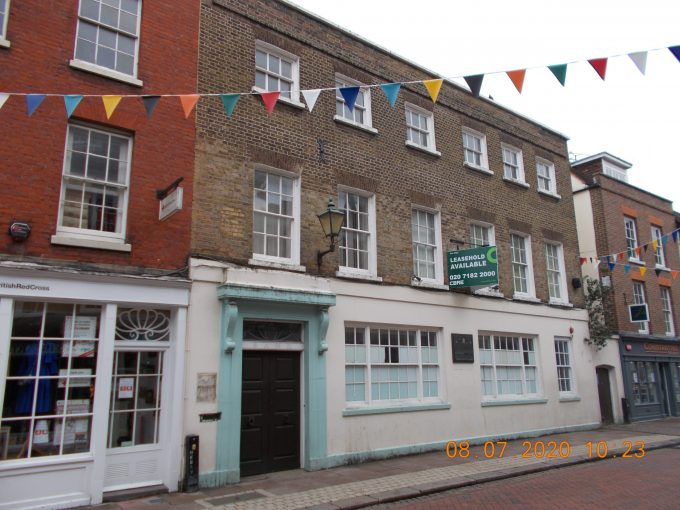