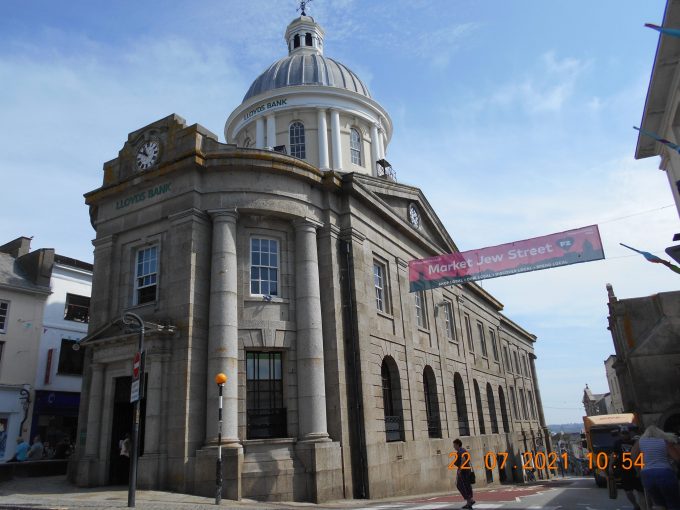 H+R undertake a significant amount of investigative work on ecclesiastical buildings all over the UK and are members of the National Churches Trust amongst other similar bodies. https://www.nationalchurchestrust.org/.  As such, it was gratifying to see that the Friends’ Vote in 2021 selected several of the churches that H+R are familiar with and the 2020 winner, St Machar’s Cathedral in Aberdeen, was the subject of a detailed phase of investigation by H+R back in 2019

In July, the remaining centre block of the former Dulwich Community Hospital known locally as the ‘Chateau’ was surveyed on behalf of the London Borough of Southwark as part of their plans to refurbish the building for use by The Charter School

In Oxford, our continuing work for the University and Colleges saw some detailed appraisal of historic timbers at Queen’s College and also the Oxford Centre of Islamic Studies.  H+R have also been assessing the historic Castle Quarter centered on the old Oxford Prison.  Another stupendous classical building and a giant in Penzance is the central Lloyds Bank where H+R were appointed to support various stakeholders including Historic England.

Further afield, H+R have undertaken surveys of significant mansions for developers and contractors including Scarcroft Lodge outside Leeds, and Joyce Grove near Henley. For County Councils and London Boroughs, work has commenced on the former Essex County Hospital and Hackney Town Hall. However, the largest project in the month has been the ‘top to bottom’ latent defect and condition investigation of Kildonan Town Hall for North Lanarkshire Council. 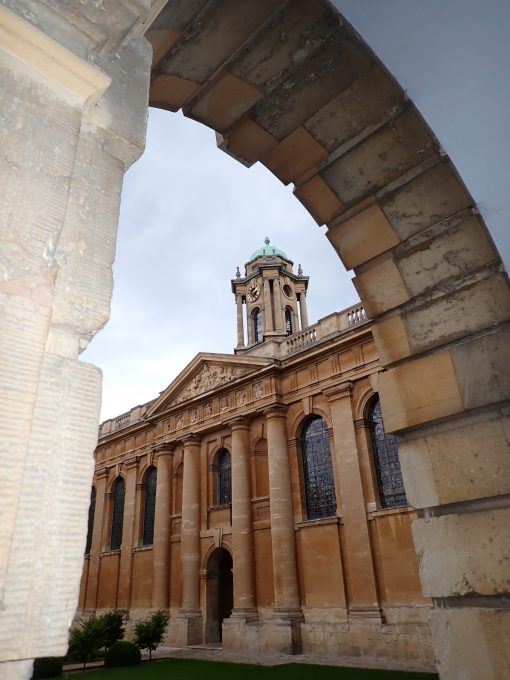