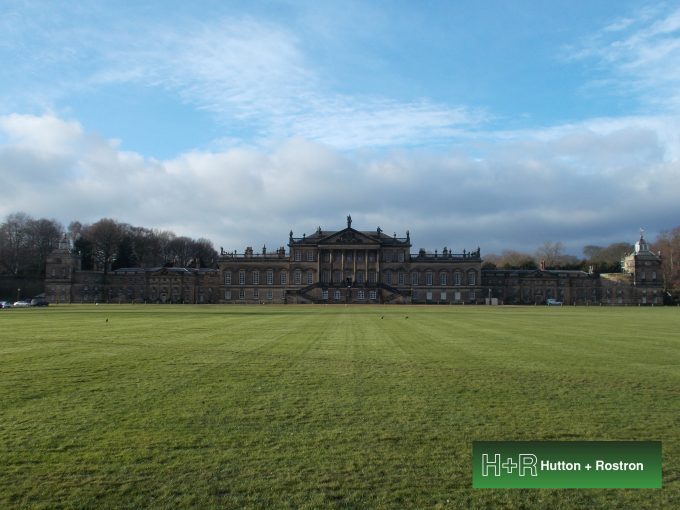 H+R experienced an exceptional month in June working on some of the most prestigious conservation projects in the country.  Hanging over this achievement has been the devasting news of another catastrophic fire at Glasgow School of Art.  H+R dedicated a great deal of time and effort through 2016 and 2017 contributing to the first post fire refurbishment.  It appears that our work has now come to naught and that of all the other professionals and contractors.  It seems extremely doubtful that any of the building can be salvaged.  Ironically, in the same month as the fire, H+R have been appointed to provide investigative consultancy at the iconic Hill House, Rennie Mackintosh’s own home which he designed in 1902-1904.  We will be working alongside Historic Environment Scotland

The most significant appointment in the month has been to join the team at Wentworth Woodhouse which is likely to be one of the biggest conservation challenges in the UK during the years ahead.  H+R have now completed initial Stage 1 risk management surveys on the fabric in support of Historic England, Donald Insall Associates and Ramboll UK.  Wentworth Woodhouse is reported to have the longest classical façade in the world and at last the future looks bright for a building that has come very close to demolition in the past

In London significant project work has included the Royal London Hospital for Tower Hamlets Borough Council and 17 Cornwall Terrace in Regents Park (H+R worked on Nos. 2-12 and 20-21 back in 2007).  In addition, work was completed on buildings belonging to the British Museum and on a development in Buckingham Palace Road.  In Birmingham, the Grade 1 Old Curzon Street Station was surveyed, including the use of radar, as part of enabling works for HS2.  In Colchester, work was started on a large complex of old cavalry barracks for a national developer

In the press, projects have been lauded that H+R made a significant contribution.  These include Sir David Chipperfield’s reconfiguration of the Royal Academy, Grosvenor’s St Mark’s in North Audley Street known as the American Church, Hill Development’s Anstey Hall Barns in Trumpington, Octagon’s Eagle House in Wimbledon Village thought to be one of the capital’s finest surviving Jacobean manor houses, the HLF grant to Maison Dieu in Dover with fantastic interiors by William Burges and Apothecaries Hall featuring in the Summer edition of SPAB Magazine 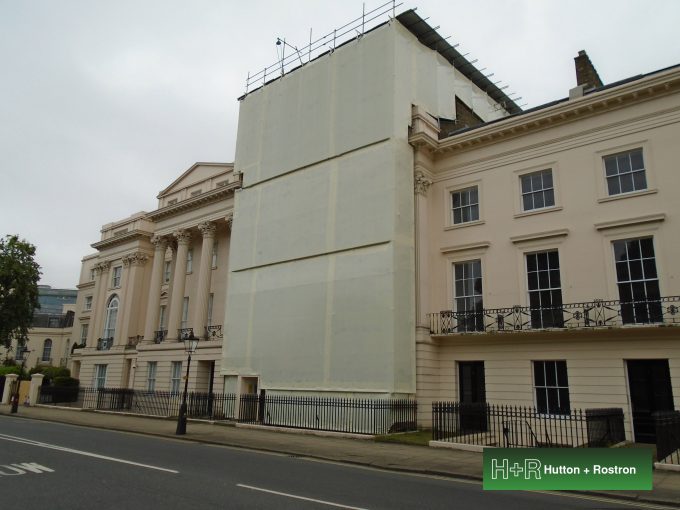