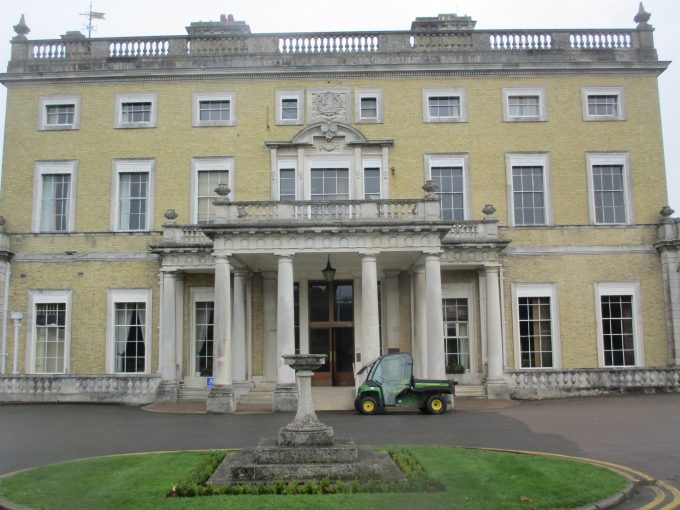 The increasing impetus of demands on H+R’s specialist services has continued as predicted last month. All of H+R’s existing projects are now back on stream and are being augmented by a notable uplift in enquiries

Survey work has resumed on the splendid mansion forming the core of the City of London Freemen’s School in Ashtead built in 1790 by Sir Thomas Wyatt to a design by Joseph Bonomi. New projects started in the month include Walworth Town Hall where H+R are providing technical support to the Project Team in relation to drying down the fabric post-fire. The extraordinary Victorian King’s Hall swimming pool complex in Clapton, London was subject to an intense series of investigations at height in support of the Structural Engineer

In addition, H+R were appointed to assess the usual spectrum of buildings ranging from stucco fronted houses in London squares, farmhouses, barns and pre-loved industrial buildings. Of particular interest was the investigation of banked multi-height terracing retained by several hundred railway sleepers in a significant garden in Hampstead. The whole edifice was found to be very problematic

H+R were fascinated to be called to investigate various issues at the refurbishment of Browns in Brook Street, in London where the interior design is highly regarded as a survivor of Nancy Lancaster and John Fowler’s exemplary taste in devising the ‘English Country House style’ during the post-war period. They were known as the ‘most unhappy unmarried couple’ 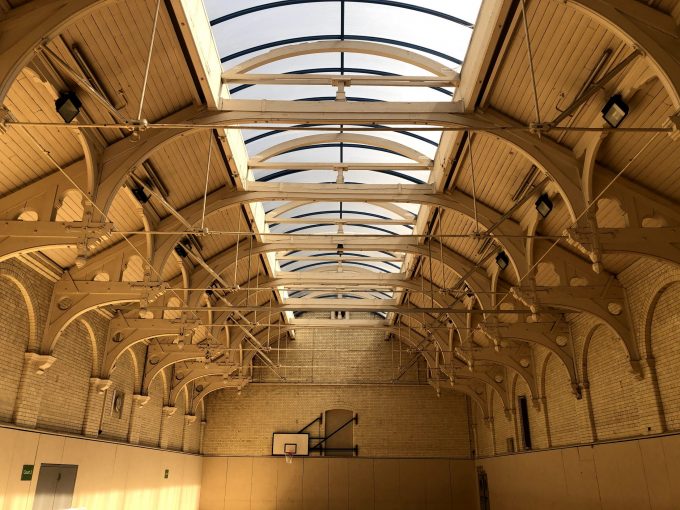