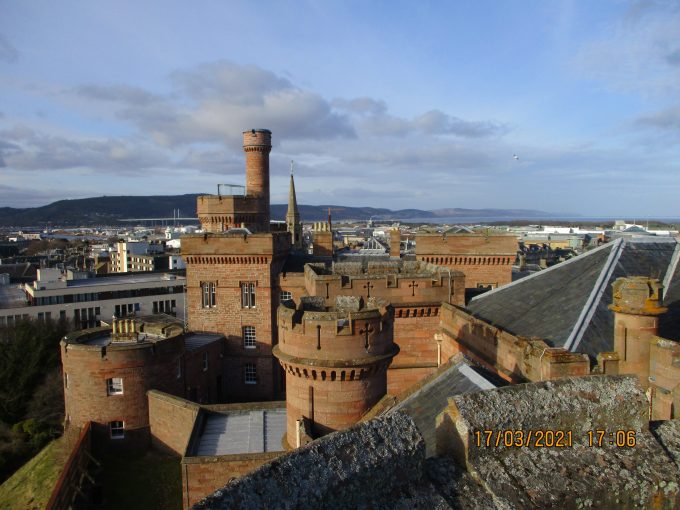 Platts Eyot on the Thames near Richmond is an island with a fascinating industrial history having several boatyards originally owned by Vosper Thorneycroft and was the setting of the early development of motor torpedo boats and other naval craft over the last 150 years.  The island still retains a working boat industry amongst the historic and charming buildings.  The only access is via a pedestrian suspension bridge.  The island is the mooring site of a variety of craft and H+R surveyors Andrew Ellis and Matt Amis have really enjoyed the challenge of the surveys necessary to inform the client team as they themselves are boat builders and have lived on narrow boats with their young families.  The surveys covered not only the boat sheds but also installations such as the bridge and cranes

The Rothound ‘Pip’ has had an exciting month having spent a whole week ‘on the road’ with her handler Izzie Mar.  Pip travelled to jobs in Manchester (Townley Mill), Edinburgh (Powderhall), Inverness Castle and Wentworth Woodhouse.  At the latter she was filmed for BBC news and also featured in the Yorkshire Post and Sunday Times 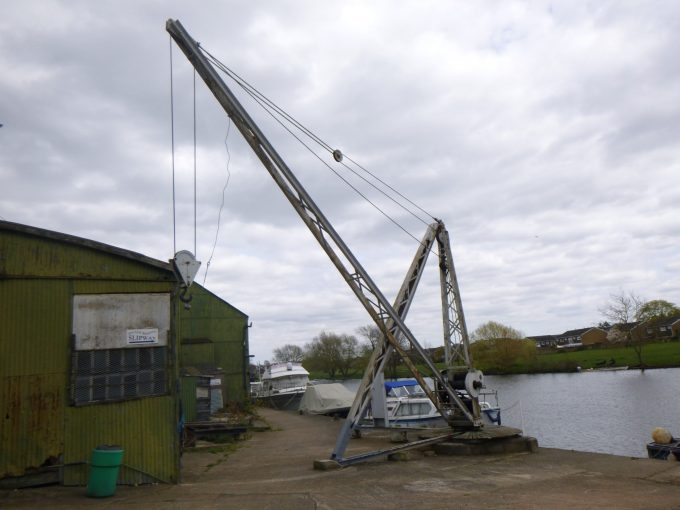