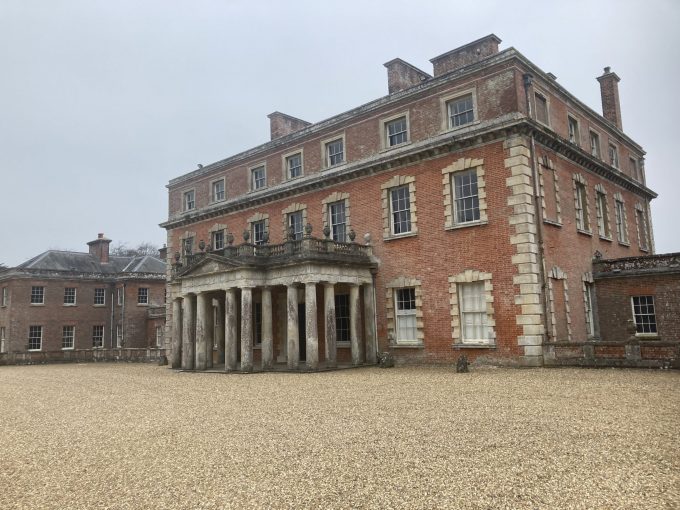 H+R returned to Scotland during the month for further consultancy at the Scottish National Gallery.  More involvement at the Glasgow School of Art is on the horizon as the next phase of the project gathers pace

Of particular interest was an investigation of the belfry at Liverpool Cathedral by the Manchester Office and Castle Acre Priory by the Newark office.  Buildings of significant historic interest for the Southern office included Trafalgar Park in Dorset which was purchased through Act of Parliament in 1814 for Lord Nelson’s family by a grateful nation.  It was in ownership of the family until 1948.  In addition, survey work was undertaken of the painted Tudor roof trusses of the Old Library at Christ Church Oxford dating to 1562.  The highly decorative scheme to the painted ceiling dates to the refurbishment of 1610 and consists of royal arms, crests and badges

H+R were pleased to see that Hoskins Architects www.hoskinsarchitects.com/en/ have won the Andrew Dolan Best Building in Scotland Award for their work at Aberdeen Art Gallery.  H+R provided specialist consultancy support on this project in relation to devising a remedial strategy for dealing with retained moisture in the masonry masses.  In addition, Clifford’s Tower in York has now re-opened after a £5 million project by English Heritage.  H+R provided specialist advice on management of timber decay in the roof and floor structures together with timber strength grading and consultancy on penetrating damp 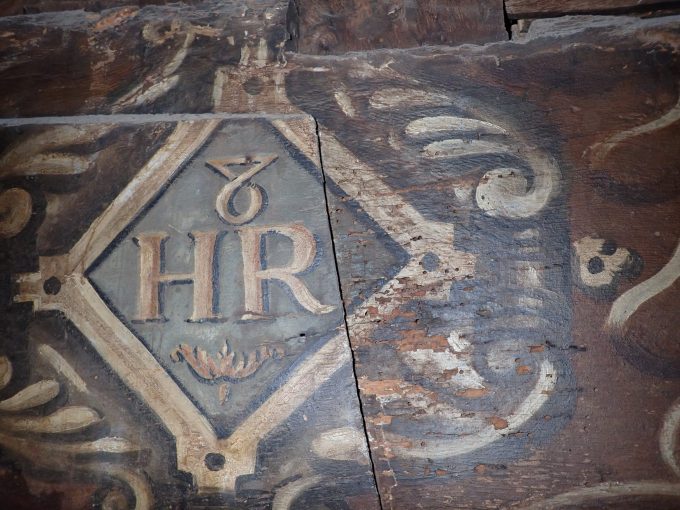