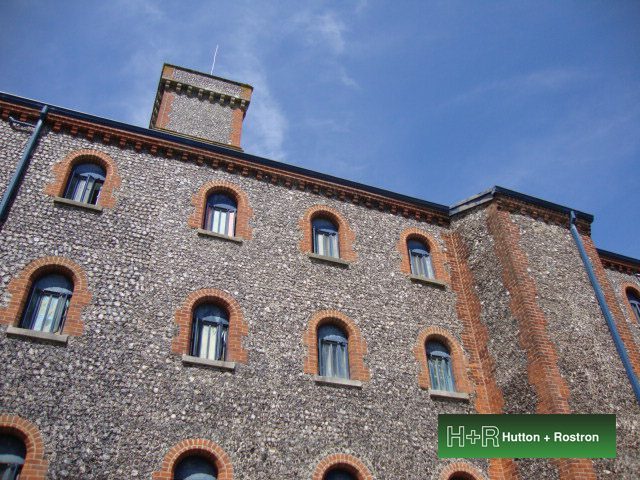 Projects of interest in the month have included forensic investigations of problems at the interface of old and new construction at the Swedish Embassy and also at HMP Lewes.  H+R’s experience in working in highly security conscious environments paid dividends in both cases. The inmates at Lewes were predictably wary of one of the H+R Rothounds!

From the ‘sublime to the ridiculous’, H+R were pleased to be appointed to undertake investigative work concerning the ancient hammer beam roof over the Great Hall at Westminster and also to resolve a hitherto intractable insurance-based issue at a very small chalet bungalow on Canvey Island!

To round off the month, surveys were undertaken to two middle schools in North London, a return was made to Cardiff Royal Infirmary to re-start investigations now the future of the building has been secured. A series of risk management surveys were undertaken on a block of buildings in South Audley Street which will become the biggest development in Mayfair later this year.  A trip to Edinburgh included a survey of Lorimer’s beautiful St Peter’s Catholic Church. There was also a trip to the tip of England at South Foreland Lighthouse for the National Trust and further work at Great Scotland Yard 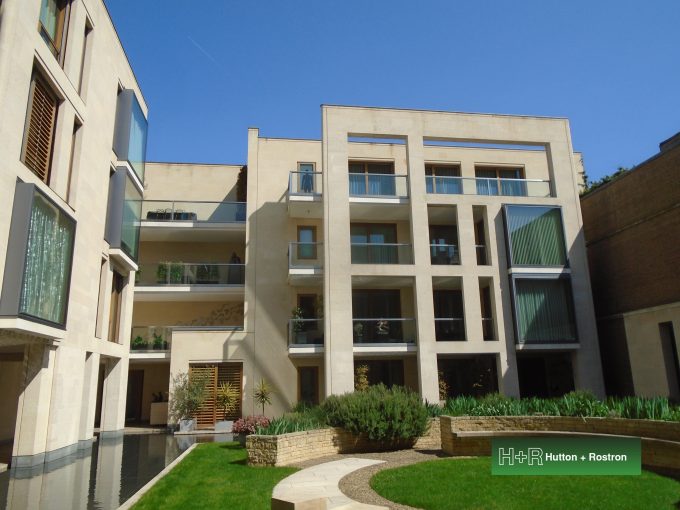