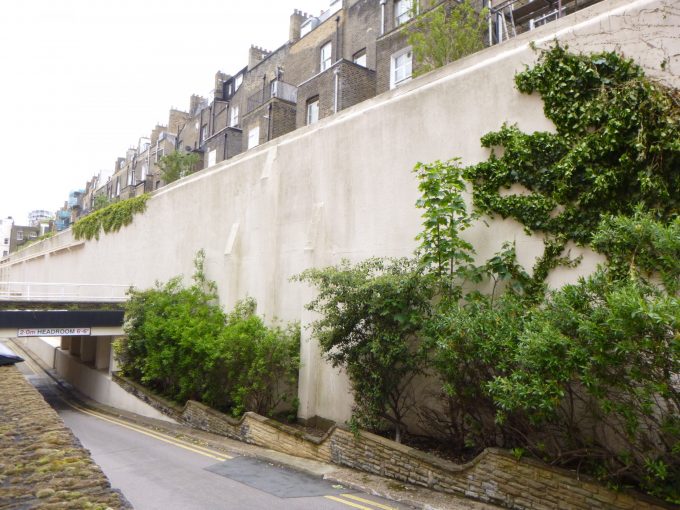 The range of work has been particularly varied in the month which has kept all the teams fully engaged.  The increasing controversy regarding the future of the Whitechapel Bell Foundry has occupied minds at H+R as we undertook a range of initial surveys back in 2018 when the recently abandoned furnaces were still warm to the touch. There was an indescribable and evocative atmosphere with tools arranged on the benches as if work had just ceased

H+R have returned to Twyford Abbey after a gap of a couple of years. The sense of curated decay as the building awaits its future role is remarkable. H+R have also now re-started at Trent Park after a hiatus. Mercifully the Rex Whistler murals are still in-situ

Project work has extended into Scotland again with a team staying in Edinburgh for a week covering the Category A buildings at Bangour Village, and then combining with other work in Scotland at a major house in the Borders and at Powderhall in Edinburgh itself

The Leonardo buildings in Leeds, the Courts in Bristol, the Roman walls in Horncasle, St Benet’s Abbey in Great Yarmouth, the Windermere Jetty Museum, the Museum of Science & Industry in Manchester, the retaining wall at Dolphin Square (www.dolphinsquare.co.uk) and the station junction box in Settle all illustrate the eclectic mix of H+R’s work. H+R have also been in Ireland again and also to Wentworth Woodhouse completing the next phase of work on the Stable Block. Our work on the British Museum gathers pace 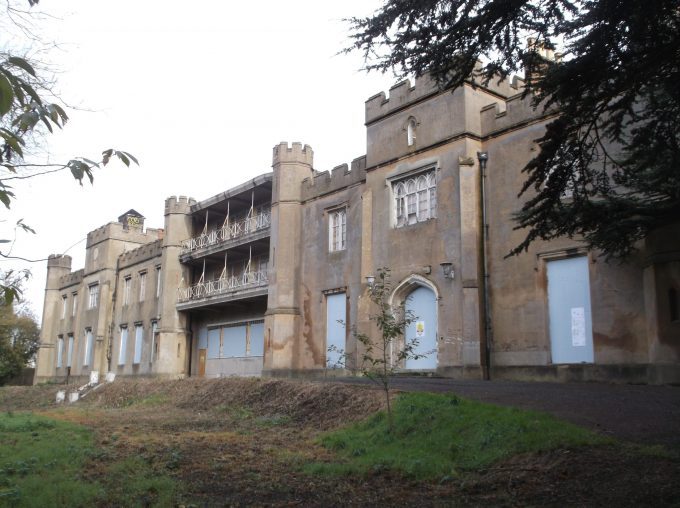