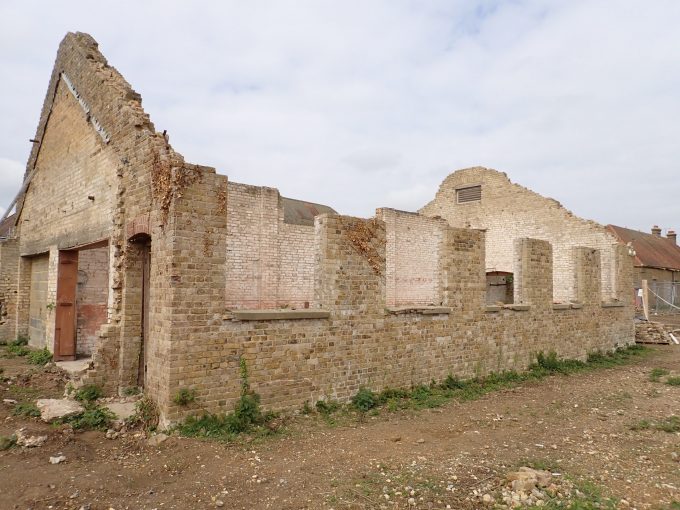 This Month has seen a return to the Tyntesfield estate outside Bristol after our first involvement nearly 20 years ago.  For those of us who have been deeply involved with the National Trust for several decades, the story of how the house came under their custodianship is still a remarkable one remaining as it did as a time capsule with the last Baron Wraxall, a bachelor, living in just three rooms for the last years of his life

In York, a return visit to St Michael le Belfrey adjacent to the Minster, helped progress the extensive refurbishment of this very active and successful Church, the only one built in York during the 16th century www.belfrey.org

In Scotland two projects are underway for North Ayrshire Council in the north-west where much effort is being devoted to regeneration.  In London, projects have ranged between completing works at HMP Wandsworth, investigating the ‘Outer Crust’ at Smithfield, refurbishments in Sloane Street and historic paint analysis of the principal rooms at the old Thomas Goode building in Mayfair.  A fascinating private house investigated in the month was a beautifully executed 1990s homage in Chelsea to the Arts and Crafts movement.  H+R also returned to provide specialist ‘mothballing’ advice to the Bedford Road Pumping Station in Eastbourne

In the Manchester office, work has finally been completed at Heaton Park which is owned by the City Council www.manchester.gov.uk/heatonpark and will shortly start at the very impressive Manchester Art Gallery.  The sadly dilapidated but significant station buildings in Redcar have been assessed for the Local Authority in anticipation of grant aid.  More eccentric tasking has ranged from the Diggle Clock Tower in Saddleworth to Romiley Station signal box amongst others 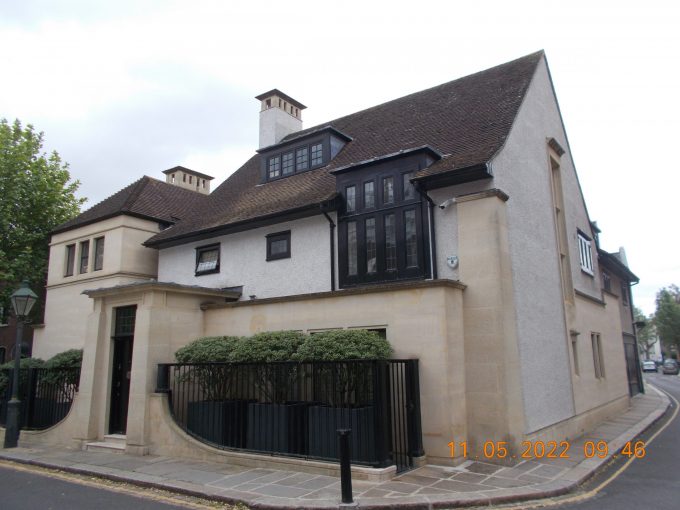