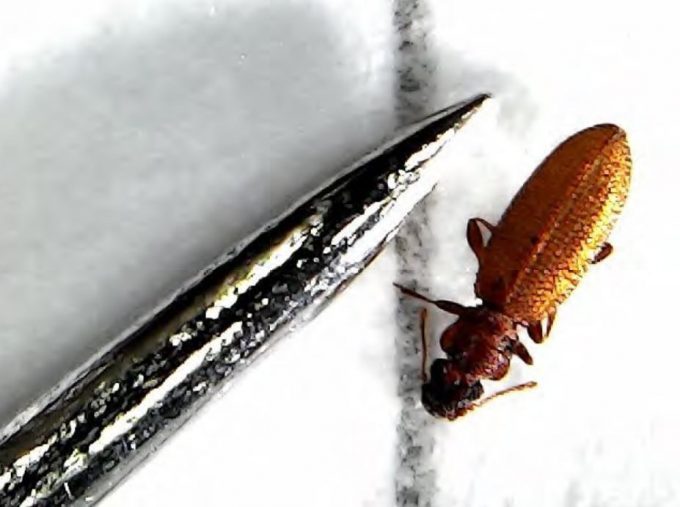 In September H+R undertook a follow-up investigation of water penetration to the tower of Kendal Parish Church. This Grade I listed building has been a religious site from the Anglo-Saxon period with the current Anglican church dating from 1201.  To fully understand the performance of the building envelope it was necessary to undertake specialist examinations of the masonry condition at depth. Access was by MEWP where possible and elsewhere rope access was used.  Close examination identified that although previous phases of repointing appeared adequate, there were in fact extensive voids between the stones where mortar is now missing from the core of the walls

In October, H+R were commissioned to carry out a survey of wall timbers at the Black Horse pub in Warrington.  Built in 1632, the original oak structural members and wattle and daub infill panels survived, but both were concealed in the Edwardian era by softwood boards and roughcast render respectively.  Decay detection drilling revealed that timbers at many of the frame joints were structurally decayed, and we provided recommendations to engineers Blackett-Ord Conservation (https://www.blackett-ordconservation.co.uk/) for their structural repair.  The archaeology of the infill panels (staves, wattles, daub and limewash) remained remarkably intact in places

Summer and autumn saw H+R’s involvement in the investigation of an extensive plaster beetle (Latridiiae) infestation in a recently constructed apartment complex.  These tiny beetles—one is seen here next to the point of a pin are relatively harmless but feeding exclusively on moulds, they can be an important indicator species.  By surveying a representative sample of the worst-affected apartments, we established the primary causes as being were poor management of construction programme, construction moisture and dust control.  This enabled mould to grow providing a food source for the beetles.  Although the beetles were harmless, advice on dust and mould decontamination measures were necessary to address the issue 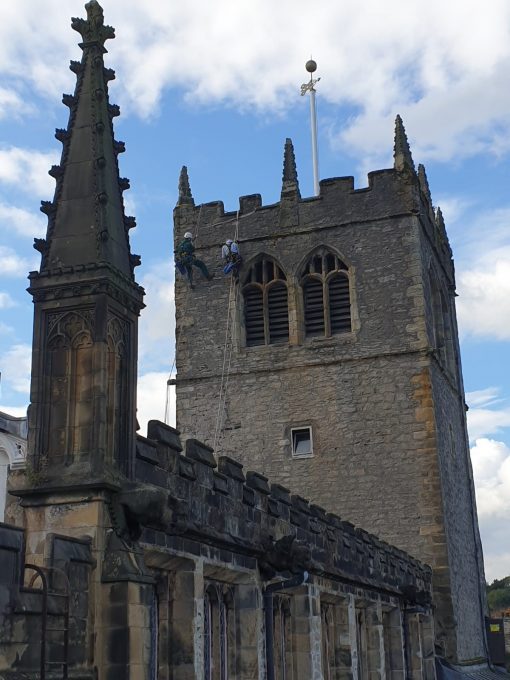