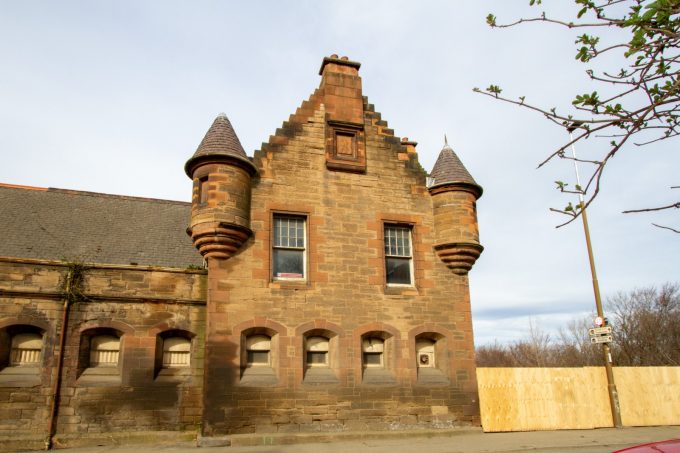 In March, H+R returned to Edinburgh to update our 2019 survey of the Powderhall, this time to investigate the moisture contents of masonry which was providing the conditions for progressive timber decay.  The 1890’s refuse depot and stable block has been granted planning consent for conversion to affordable housing, including a combination of work and event spaces. The project, headed by Collective Architecture, is the recipient of grants from the Scottish government’s Regeneration Capital Grant Fund and Edinburgh City Council’s City Strategic Investment Fund

Throughout May and June, H+R undertook detailed timber condition surveys of Hale Station Footbridge in Altrincham in support of Wilde Consulting Engineers.  Investigation proved logistically difficult as the railway beneath was active and surveys were therefore undertaken in the small hours of a Monday morning.  Due to these access limitations, railway infrastructure across the country is often deprived of routine maintenance, to its detriment

H+R found that a large majority of the original, late 19th century material remained free of structurally significant decay.  Despite having been exposed to the elements for roughly 150 years, the original specification of European Oak (Quercus robur) and pre-treated Scots pine (Pinus sylvestris) have exceeded the service life of later repairs with lower quality softwoods

In June, H+R visited the Grade I listed Church of St Mary in Astbury Newbold to undertake a timber decay survey of the north aisle camber beam ceiling.  Constructed from the 12th to the 15th century, St. Mary’s beautifully exemplifies the evolution of English gothic architectural styles.  The north aisle ceiling was thought to have been recycled from another church and is believed to have been instated in the early 18th century

H+R was commissioned when parishioners noted debris falling onto the pews below one area of the ceiling.  H+R determined that the hot weather of the preceding months had shrunk the oak ceiling components, creating gaps through which common furniture beetle frass fell.  Additionally, H+R recommended the immediate removal of one of the elaborately carved angel bosses, which was fixed to its position with only one nail and some electrician’s tape! 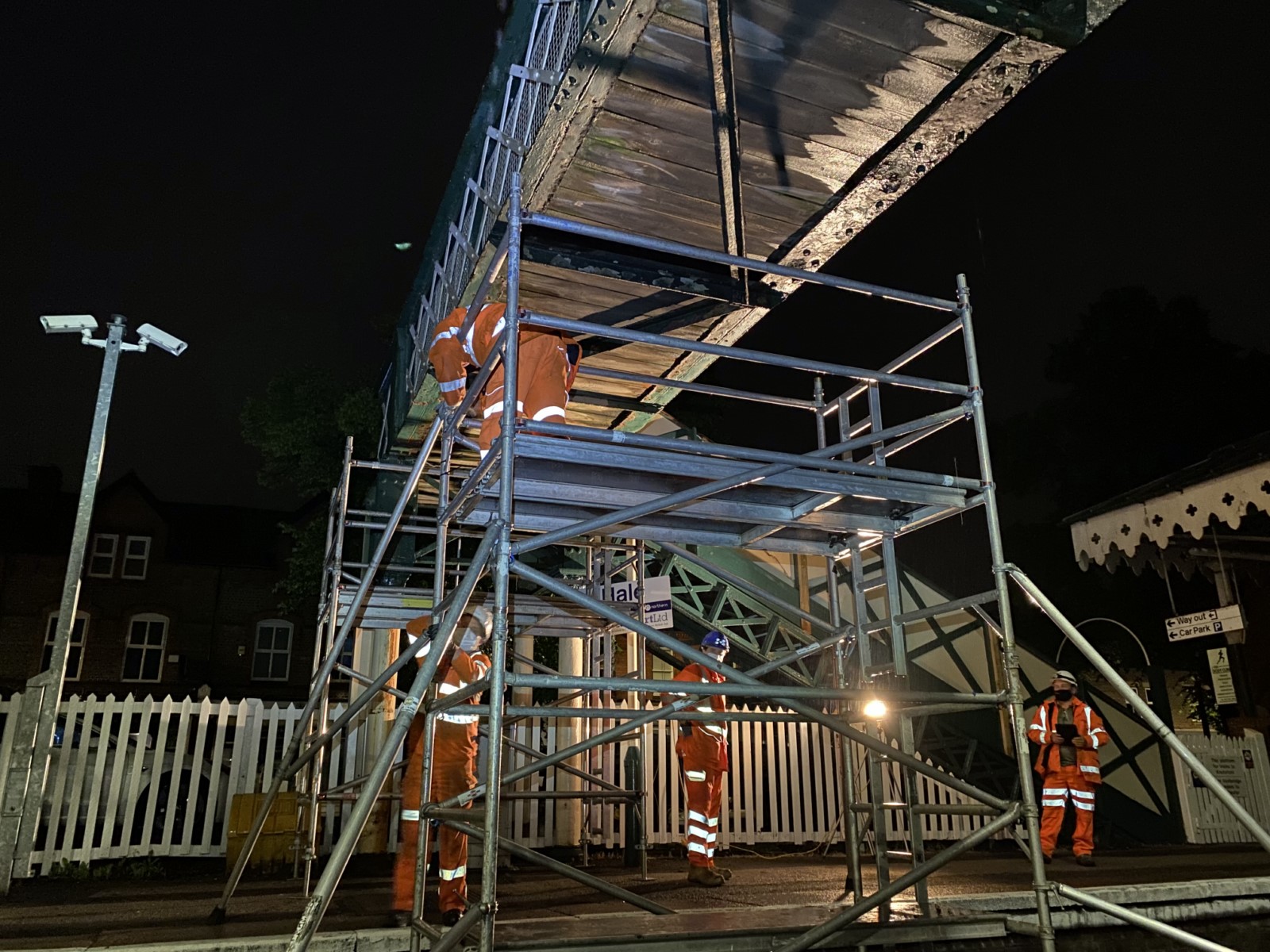