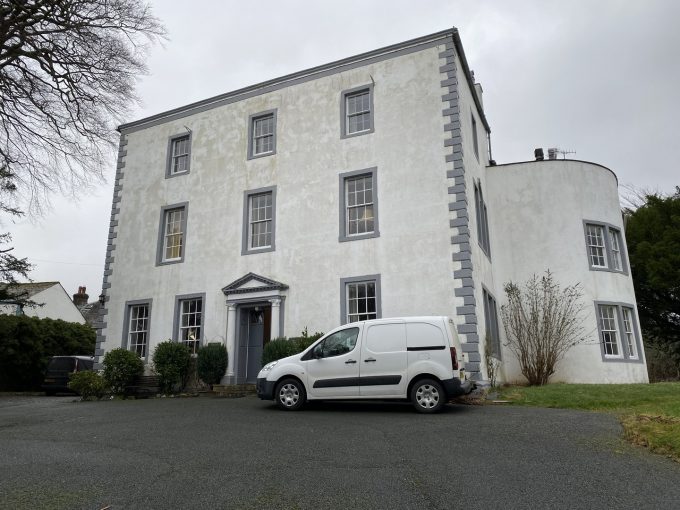 H+R were commissioned by a private client to undertake a detailed investigation of damp and timber decay of Greta Hall in Keswick.  Dating from the late 18th century, the Grade I listed building was home to the romantic poets Samuel Taylor Coleridge and Robert Southey.  The property was frequently visited by the lake poets Wordsworth, Shelley, Byron and Keats and other notable figures such as John Ruskin and Sir Walter Scott.  In later times the Hall served as a girls boarding school from 1872 up until 1994 and in that time had undergone numerous internal and external alterations but still retained many historical features.  Working alongside John Coward Architects and Clach Conservation Engineering, H+R were able to provide advice on conservation sensitives recommendations in aid of an application for Listed Building Consent ahead of a proposed refurbishment

In March the northern team visited Liverpool Cathedral to assess the condition of European Oak (Quercus robur) floor timbers below the Belfry.  Originally designed by Giles Gilbert Scott, construction commenced in 1904 and was not completed until 1978.  Liverpool Cathedral is the fifth largest cathedral in the world and is a true marvel of 20th century engineering.  The Belfry itself is situated 220 ft above ground level and its floor, dampening and ringing chamber are supported by 4 masonry piers in each corner.  The bells are the heaviest and highest ringing peal of bells in the world with the tenor bell alone weighing 4100 kgs or 4 tons!  Detailed tactile investigation of the floor timbers identified that the decay by wet rot fungus was superficial and associated with condensation forming on and dripping from the bells above.  Green staining on the timbers was probably caused by the small amount of copper from the bronze bells that was being carried with the condensate

In April the team undertook an assessment of timber decay and masonry damp at the former W.H. Shaw Ltd office and clock tower in Diggle, Saddleworth.  Oldham Council intend on undertaking essential works to protect the Grade II listed building from further decline but the buildings future is as yet unclear.  During the survey the Council arranged for locksmiths to crack-open Office safe room and clearly expecting treasures they had arranged for two council security guards to be in attendance.  However, to everybody’s disappointment the safe only contained mouldy WH Shaw Pallet Co. branded t-shirts, caps and hard hats

The Northern team have also undertaken some jobs on behalf of the National Trust; including a timber survey of an unaltered 17th century farmhouse and barn in the Lake District.  Interestingly a large majority of structural timbers in the property were European Ash (Fraxinus excelsior).  Whilst likely used because of its ready availability, Ash isn’t commonly used for structural members.  The reason for this became evident during the survey as primary members had been heavily degraded by an infestation of active Common Furniture Beetle (Anobium punctatum) 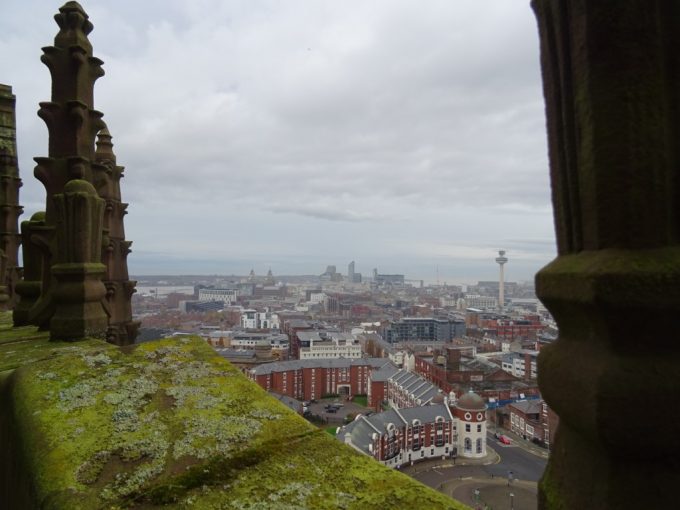