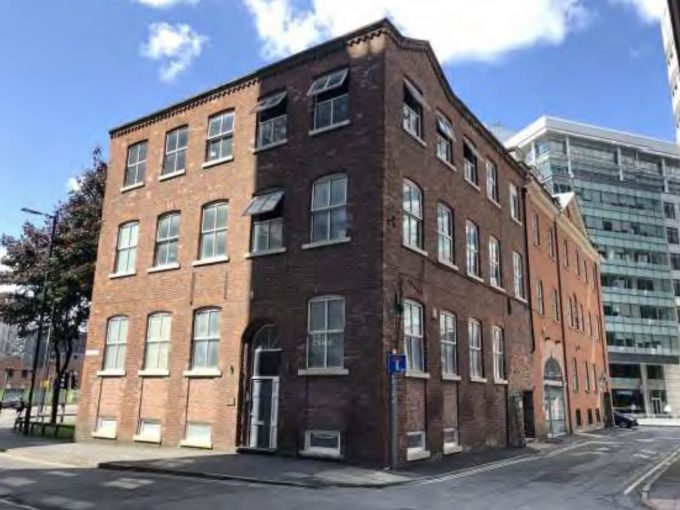 In May H+R were instructed to assess the condition and performance of a primary school in Manchester that has been plagued by water penetration despite numerous attempts at repair.  The 1950’s school was an early example of timber prefabrication in the UK designed principally for speed due to a major nationwide shortage of classroom space following the Second World War.  The benefits of the innovative ‘Derwent’ timber-frame system were that it could be repeated easily across the country and be constructed by a semi-skilled workforce.  Previous alterations which had been employed in an attempt to improve energy efficiency and reduce building maintenance had unfortunately brought about a decline in the building’s condition.  The original flat roof had been converted from a ‘cold roof’ to a ‘warm roof’ but in doing so the increased loadings on the roof joists had resulted in widespread undulation and consequent rainwater ponding.  The replacement of original single-glazed, load-bearing timber window frames for double glazed uPVC frames had caused further undulation in the roof due to settlement caused by a lack of load bearing capacity in the new uPVC frames.  However, the most significant factor affecting the overall building condition was the replacement of the original cedar rain-screen cladding for uPVC.  This change in material had impeded evaporation of absorbed moisture, resulting in extensive timber decay of the timber superstructure.  H+R’s immediate recommendations were aimed at reducing water ingress as well as a providing a long-term strategy for improving the building performance.  It is worth noting that the kitchen which retained its original windows and cedar cladding was overall in the best condition and this was another example of a building owner not fully understanding the true implication of what (on the outset) may appear to have been favourable alterations

In July we carried out a timber condition survey of a former mid-20th century industrial building on Quay Street in central Manchester.  Although not a listed building, our client’s initial proposed scheme for redevelopment had been rejected by the Local Authority, who considered the building a non-designated heritage asset.  As such, a more conservation sensitive approach was required aimed at retaining as much original fabric as possible.  The existing rainwater drainage system was particularly convoluted and if not addressed posed the most significant risk to future building occupancy.  One of the previous repairs to a leaking gutter was particularly ‘Heath Robinson’ and was a fine example of what happens when a temporary repair becomes permanent.  Our recommendations and our identification of timber species and visual strength grading informed structural detailing by DYSE

Also in July, we surveyed the east elevation of Grade I-listed Lawkland Hall, a large manor house in Yorkshire dating from the late 16th century.  The client reported that water penetration routinely occurs at this elevation, especially during periods of wind-driven rain, and relatively modern wall linings and dense, ‘waterproof’ internal plasters suggested that this may have been a problem for at least a century.  Micro drilling revealed an extensive network of voids in the ‘washed out’ masonry core, allowing the rapid conduction of water into the building during and following driving rain.  H+R evaluated the feasibility of a range of possible solutions, and made recommendations for the ‘grouting’ of masonry voids 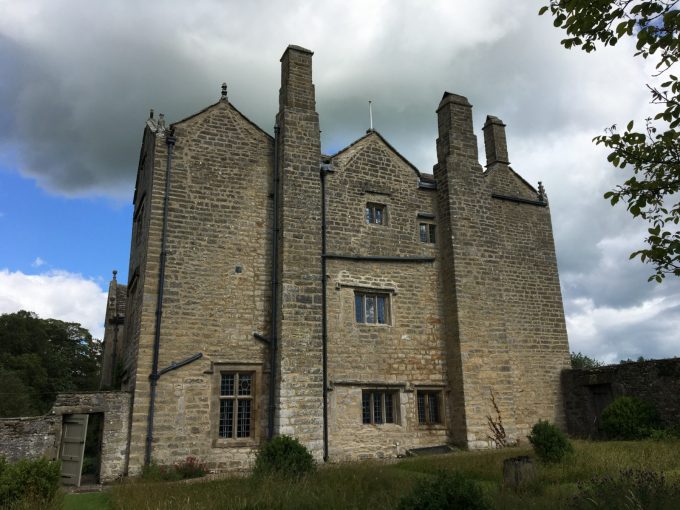