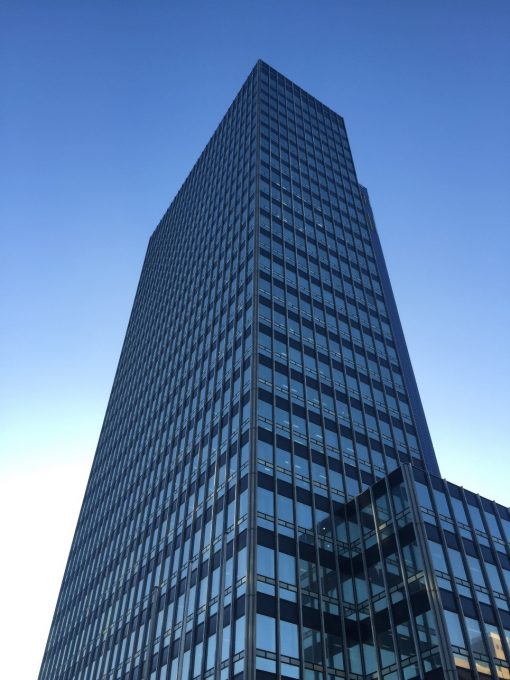 In June, H+R returned to Princess Street in central Manchester to conduct an updated timber decay investigation.  Winnington Investments Ltd. have been granted planning permission to convert the Grade II listed, late 19th century former shipping warehouse into modern office suites.  Although access had been improved by the removal of internal finishes, H+R found that timber decay had not dramatically progressed since the first survey undertaken in 2019

H+R have been appointed by Bowmer and Kirkland Limited to provide specialist consultancy services during the refurbishment of the iconic CIS Tower in central Manchester, as key components approach their 60-year design service life.  The Grade II listed, 28-storey building was completed in 1962, at which time it was the third tallest in Europe, and stands at 118m.  Our initial surveys in July focused on the curtain wall façade and the condition of the mullions.  These were made of Hiduminium – a series of high-strength, high-temperature aluminium alloys developed between the wars by the aerospace industry

In August, Northern staff returned to Cumbria to update a timber condition survey of the Old Grammar School in Kendal.  The school was first opened in 1525 and was subdivided into two houses in 1891.  Within its curtilage, Lakeland Arts intends to revitalise the listed structure for use as part of the Lakeland Life and Industry Museum

In September, the National Trust commissioned H+R to conduct a preliminary damp survey of The Poem in Bodnant Garden, Conwy.  The Poem was constructed in the late 19th century as a mausoleum, commissioned by industrial chemist and owner of Bodnant Estate Henry Pochin. H+R was commissioned to advise on the high levels of condensation and related mineral salt mobilisation on the ornately carved marble of the crypt and the Chapel, as noted by maintenance staff 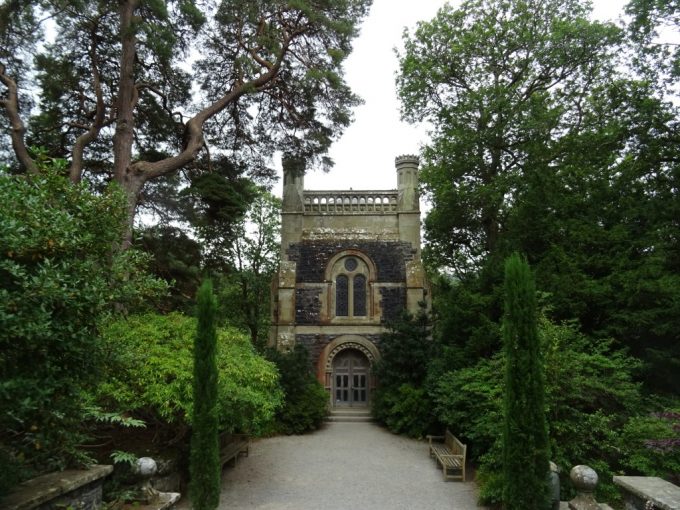