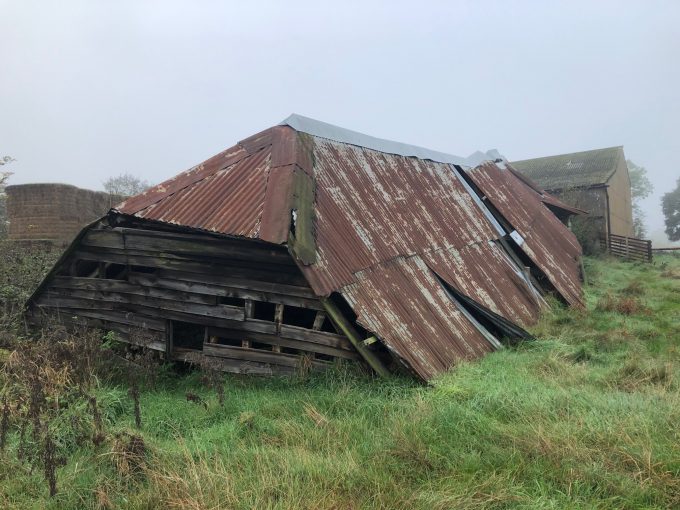 Possibly the most dilapidated barn H+R have been called upon to investigate featured in the month. The survey tasks were akin to working within a subterranean chamber as the structure had gently subsided down to its top rails.  H+R surveyors had to take a range of steps to ensure safe working in such a confined space

Further extending the esoteric range of our investigations, H+R were appointed by the Institute of Contemporary Arts at Grade 1 Carlton House Terrace https://www.ica.art/ to identify all timber elements in the building that were of mahogany.  The challenge was to identify the age, species and country of origin to support an art installation project by the well-known artist Cameron Rowland reflecting the timber export aspect of slavery requiring labour power and large scale infrastructure of exploitability.  To quote, “For Rowland, both the object and its material conditions of production and exchange collectively instantiate the work, demystifying its dependences”

Work started in earnest at the former Royal Richmond Hospital which is to be converted into apartments.  The original historic core was once the home to James Thomson author of ‘Rule Britannia’ as recorded on a ‘blue plaque’.  H+R often come across blue plaques on buildings they work on and a particularly striking one is that to Edith Cavell on the St Clement’s Hospital site – particularly in this month of remembrance for the First World War

Portsmouth dockyard featured again and H+R were once more called upon to work in the MoD areas with security a key consideration.  Storehouse 25 is listed Grade 2 and built in 1782.  It is a survivor of the Napoleonic wars and is on a massive scale.  It once housed dry goods ranging from ships biscuits to salted beef but is now to be re-purposed

A few years ago, H+R were heavily engaged in surveying the Block Mills in the MOD dockyard area at Portsmouth.  This building is of international significance having been the first building in the world to employ steam powered machine tools for mass production

The Building Awards 2019 were announced in the month and H+R were pleased to have been included in several of the schemes entered by the runners up for the prize.  Namely the Alexandra Palace East Wing, Coal Drops Yard and Pitzhanger Manor 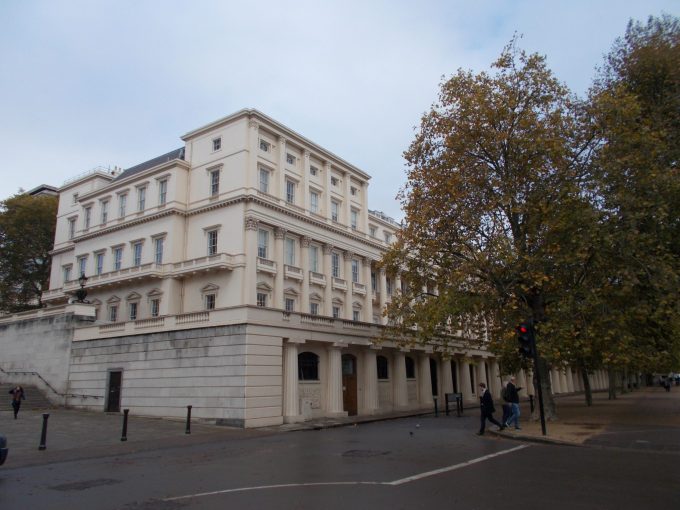