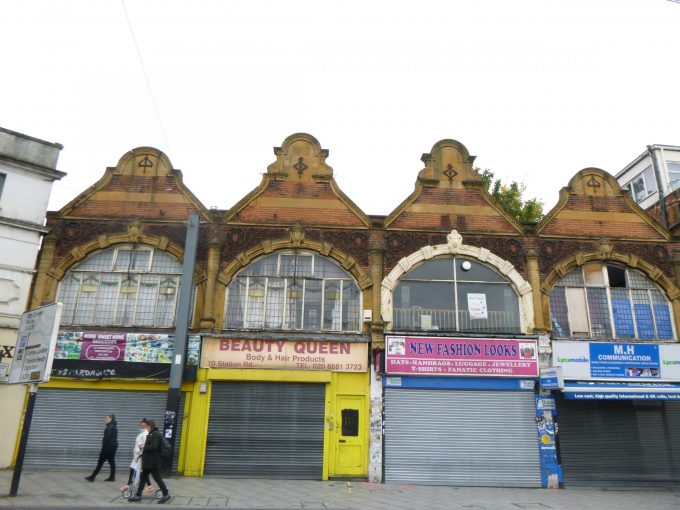 The month saw some more returns to old haunts. Albany in Piccadilly was taken to the next stage in its remedial strategy for dealing with penetrating damp and retained moisture. H+R’s last visit was in 2016. The mansion known as Brightwells in Farnham finally started its refurbishment, 4 years after H+R were first engaged. In addition, H+R started re-assessing a dilapidated stately home which is now possibly the largest private home refurbishment in the UK, after an interval of 10 years since H+R first submitted preliminary reports

On a more personal note, it was a trip down memory lane for one of the company directors to Oriel College in Oxford to undertake identification and mapping of hidden voids

Additional investigative work in the month included a façade to be retained in Croydon, Riseholme Hall in Lincolnshire, Bodmin Town Hall in Cornwall and the British Museum 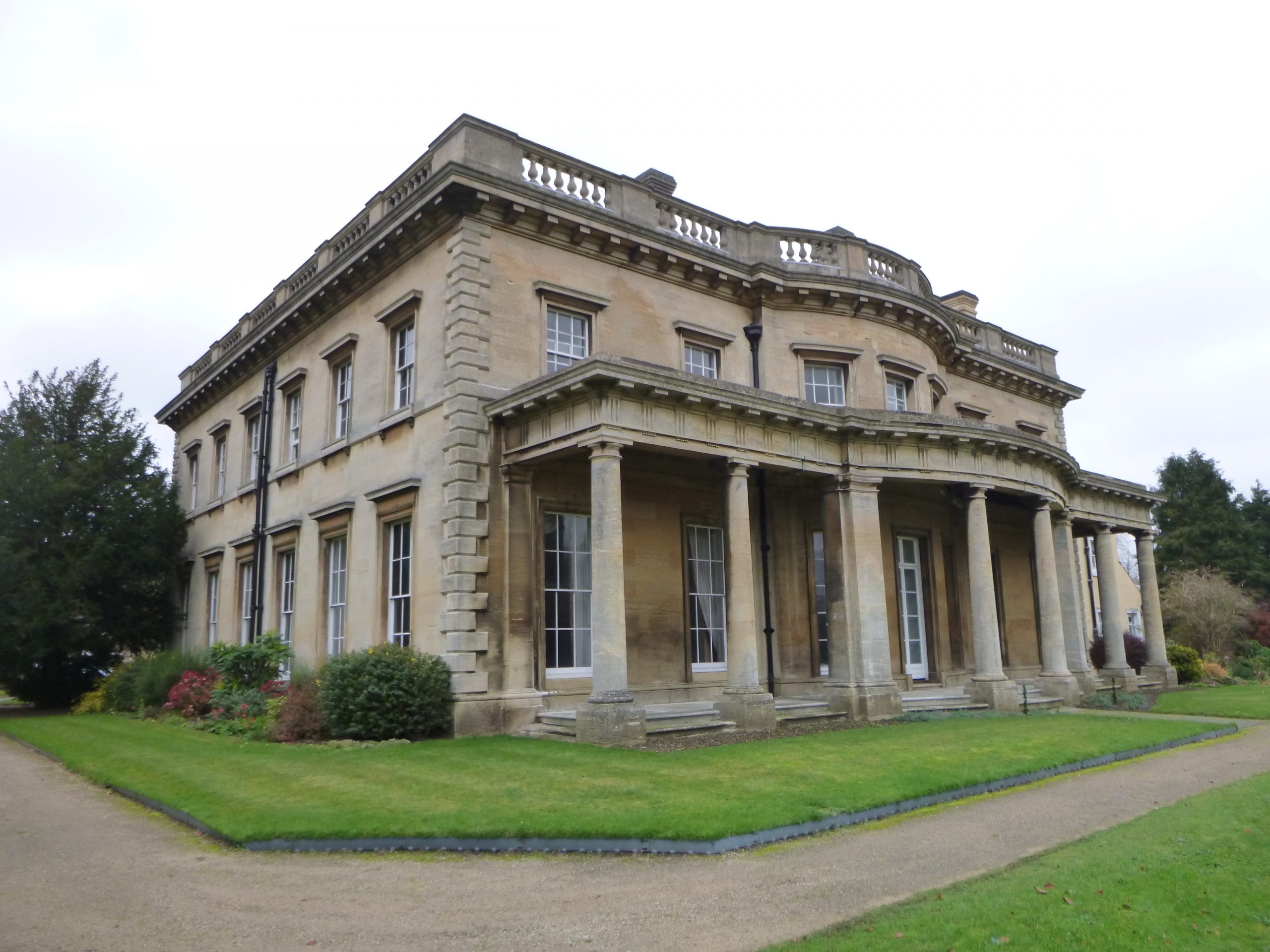