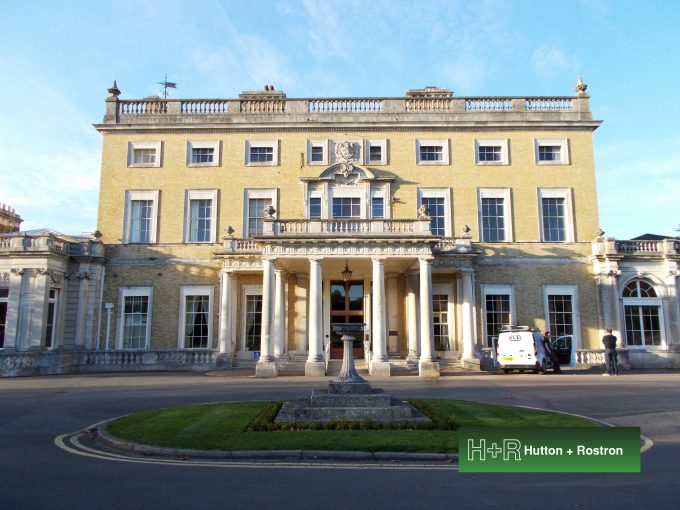 October has seen the arrival of an additional staff member to join the existing surveying team of 14. Ultan Donagher is experienced in the conservation world and has a background as a registered Architect in both Ireland and the UK. A further specialist surveyor will join H+R in January

Project work of interest in the month has included 33 Portland Place which was used for filming The King’s Speech. The house has a remarkable partition dividing the principal reception rooms that can be lowered through the floor to the basement below. It incorporates the same decorative plasterwork, hardwood joinery and doors as the reception rooms themselves

H+R have been appointed by the NHS to provide a series of condition reports at Lubetkin’s Grade I listed and iconic modernist Finsbury Health Centre. We are also undertaking specialist investigations on properties at the well-known model Grade II* ‘Holly Village’ estate in Highgate

H+R returned to Albany in Piccadilly during the month to investigate building performance issues. Albany has a fascinating history as the first purpose built apartment ‘block’ constructed between 1771-76 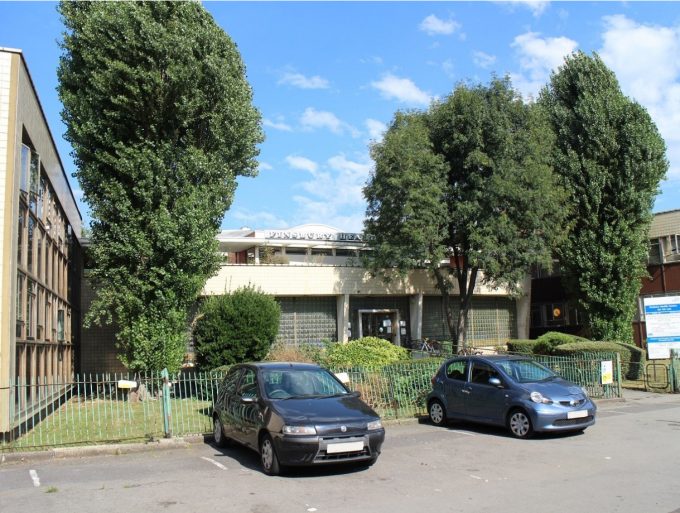