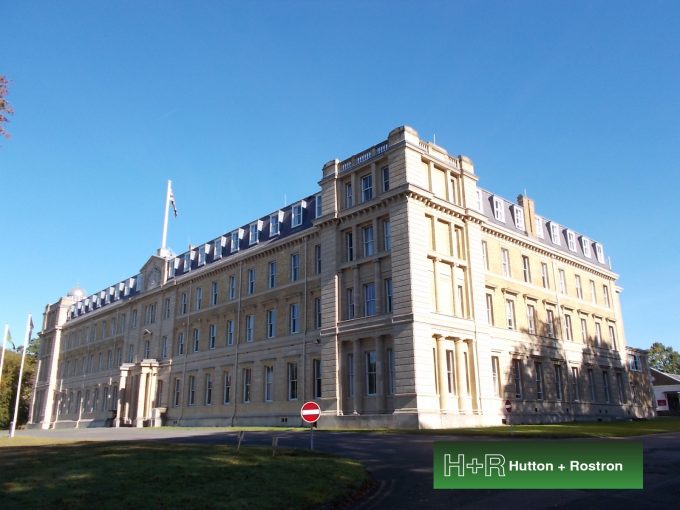 The property pages have been notably full of recent launches by H+R’s clients with one Sunday supplement featuring no less than four.  In no particular order these were The Apsley at Ancaster Gate in Richmond (London Square), Wilderness House in Sevenoaks (Pegasus Life), Floral Street in Covent Garden (Capco) and Gasholders in King’s Cross (Argent)

The month saw the twentieth anniversary of the Heritage at Risk Register.  Historic England started the list in 1998 with 1930 buildings which had increased to 5300, in 2017.  Of course, there have been many successes along the way and H+R have been proud to have played a part in scores of cases such as Harlaxton Manor in Lincolnshire http://www.harlaxton.co.uk/

In October, the Wentworth Woodhouse Preservation Trust https://wentworthwoodhouse.org.uk went to Downing Street to present the in the masterplan to the Chancellor with detailed plans for the resurrection of the house and estate buildings.  H+R are pleased to be providing risk management surveys on the condition of all the timber elements ranging from roof structures to skirting board.  The overall project is earmarked for completion in twenty years time

Specialist investigations on a wide range of contemporary and historic structures have been undertaken including several modular built schools around the UK experiencing building failure, the Old Staff College at Sandhurst, Loxford Hall in Enfield, various listed barn conversions and on-going work at Hornsey Town Hall where recent film productions including Killing Eve, The Bodyguard and Bohemian Rhapsody have been made during H+R’s surveys

During the month, a team spent a week on the road updating and maintaining H+R Curator monitoring systems installed in various locations including York Crown Court 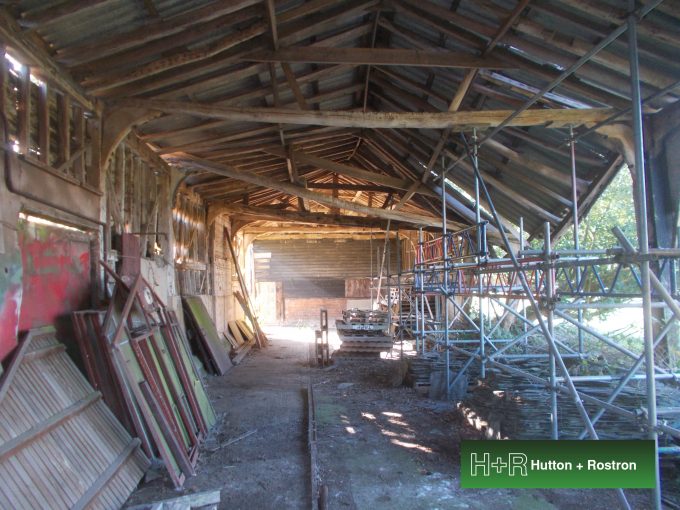