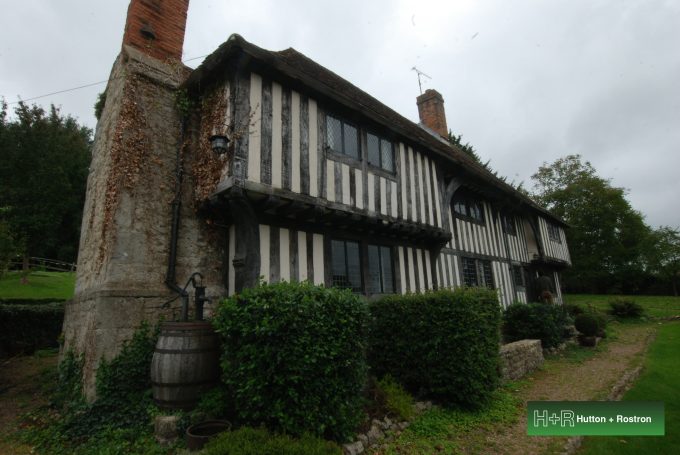 During the month the national nominees for the Building magazine award ‘Refurbishment of the Year’ were announced and H+R are proud that, out of the seven entrants, they have been very closely involved in three.  Our best wishes go to Royal Academy of Arts – David Chipperfield Architects https://davidchipperfield.com/, The Piece Hall – LDN https://www.ldn.co.uk/ and Temperate House Kew – Donald Insall Associates https://www.donaldinsallassociates.co.uk/.  In addition, Building’s ‘Project of the Year’ award highlighted the Gasholders in London – Wilkinson Eyre http://www.wilkinsoneyre.com/.  H+R provided early consultancy on this project relating to the immediate surroundings

Work continues at Wentworth Woodhouse which reportedly contains one room for every day of the year!

The first phase of work at Brighton Dome Corn Exchange is due for completion.  It is one of the most extraordinary timber structures H+R have worked on including the neighbouring Royal Pavilion

On a more domestic scale, project work in the month has included the Chapel at Peterhouse in Cambridge, a Wealden yeoman’s house in Kent, a listed restaurant in Cheltenham, Bodmin Town Hall and St John’s Church in Chatham.  Finally, a return was made to Pennington Street Warehouse which is the largest such 1800s building in the world 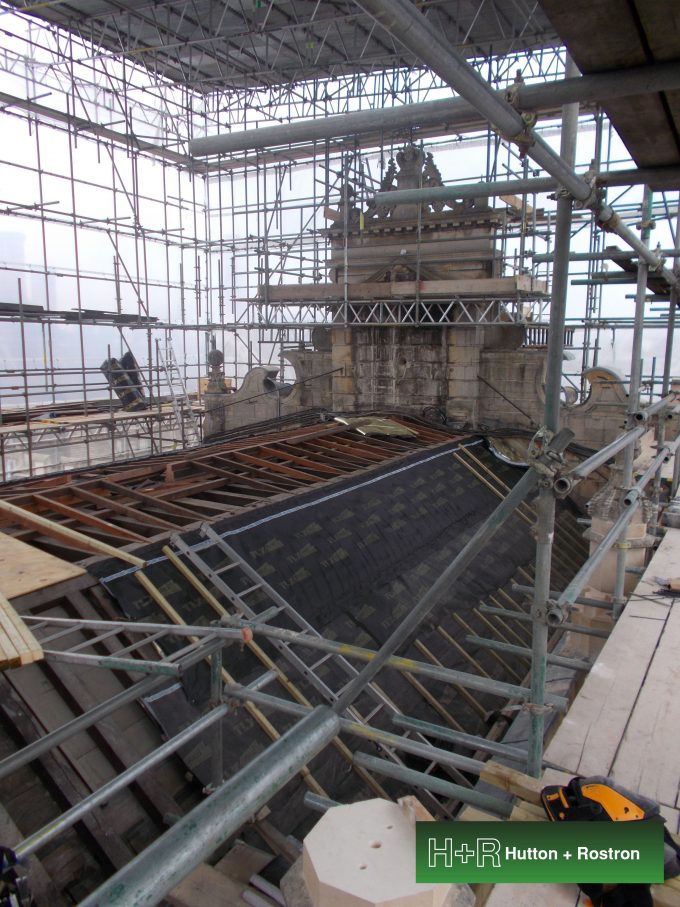