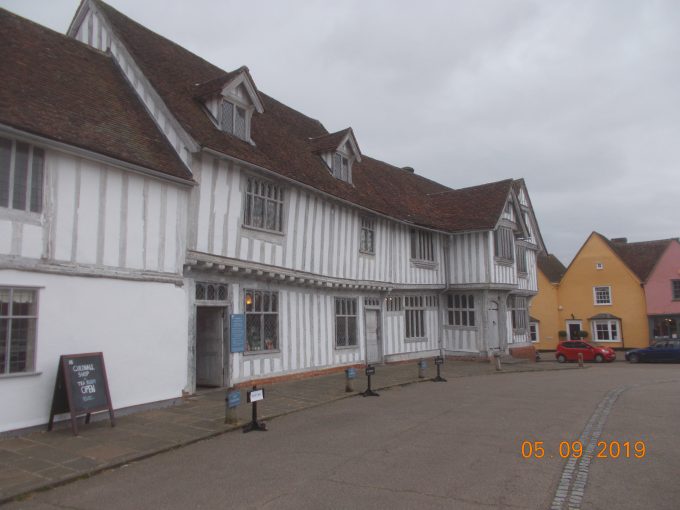 During the month, H+R noted the publicity celebrating the Survey of London.  The Survey of London was founded by CR Ashbee, a Victorian architect and admirer of William Morris.  Ashbee learnt that the 17th-century Trinity Hospital Almshouses in Stepney, were to be demolished and, to raise awareness, he produced a book to catalogue the buildings.  H+R have worked extensively on these Almshouses.  There are currently 52 volumes with 2020 bringing instalments on Whitechapel and Oxford Street.  The latter is the first time the Survey has covered an individual street.  H+R also noted Layers of London (www.layersoflondon.org) which is a website featuring digitised versions of historic maps.  You can search them to explore the history of buildings and streets through user-generated text, images and videos.  Maps can be layered on top of each other, showing how street plans have changed over time.  Maps include the Bomb Damage Maps, depicting destruction from Second World War bombs, and Charles Booth’s London Poverty Maps, colour-coded to show the varying levels of wealth and destitution in Victorian London.  H+R’s project at the Royal London Hospital is featured.  It was originally the Plumbe Hospital and is currently being converted to become the new Tower Hamlets Town Hall by the multinational Bouygues.

In addition to the Royal London Hospital, H+R have been commissioned to undertake extensive surveys at Snaresbrook County Court, the biggest in England and once an orphanage.  Other project work includes the contemporary Design Centre in Chelsea, a row of 18th century houses in Bedford Row, London, work at Bangour Hospital outside Edinburgh, Sketty Methodist Church in South Wales and the old Blackberry Hospital in Bristol.  The latter is the oldest purpose built prisoner of war camp in the world being originally built in 1779 to house Dutch and Spanish prisoners captured during the American War of Independence.  When George III recognised the United States in 1783, the prisoners were sent home.  It then housed prisoners from the Napoleonic Wars

Of more domestic interest has been H+R’s work at the Audley Pub in Mayfair and the fabulously historic 16th century Guildhall in Lavenham, Suffolk 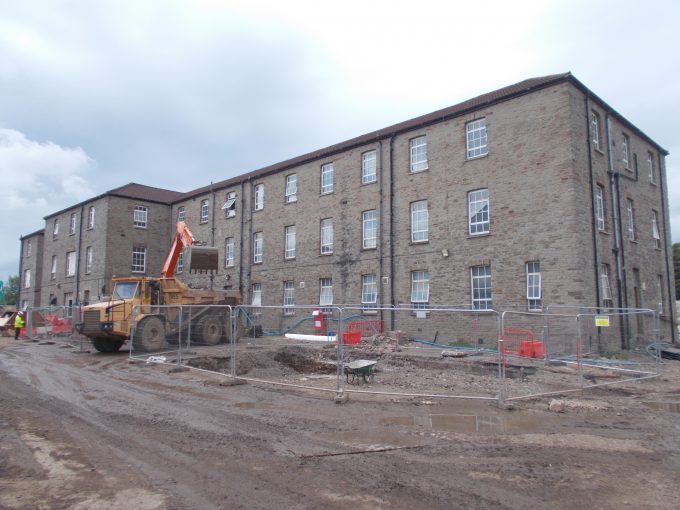