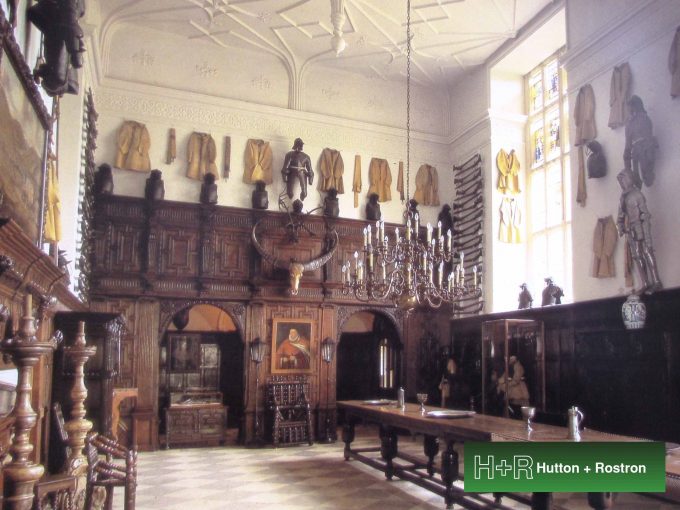 As mentioned in the January news review, a specialist H+R team returned to the Temple Bridge on the higher reaches of the Thames to complete condition and service life investigations of the very complex timber structures.  Gantry systems were deployed by H+R and surveyors lowered through the deck of the bridge on harnesses.  At the same time safety boats were manned and deployed 25 feet beneath.  All tasks were completed and performed in text book fashion as far as Health & Safety is concerned

A significant series of timber and material condition investigations were undertaken on an old 1800s convent in Twickenham for a developer during the month.  In Wiltshire, the well-known Littlecote Manor was surveyed for dry rot infection.  Littlecote is now a country house hotel (www.warnerleisurehotels.co.uk/hotels/littlecote-house-hotel) and is known for its collection of English Civil War armour displayed in the hall

At the other end of the extreme, H+R are increasingly being called into de-risk the condition of modular buildings for a variety of suppliers and clients.  The focus in recent weeks has been on those utilised in the educational sector

The largest project in the month has been the investigation of the complete stone clad façade of 9 Millbank for St Edward Homes Ltd.  The building is a 1920s tour de force and was built by ICI as its headquarters.  It features monumental sculptures representing industry by Charles Sargeant Jagger.  Each individual worked block is 15 foot high.  The pitched roof is covered with Portland stone slabs.  Which represents a first for H+R.  The building as a whole mirrors exactly the MI5 building across the road much featured on television

In the month, H+R celebrated the opening’s after extensive refurbishment, of the 190 year old Aberdeen Music Hall as well as in January the Alexandra Palace.  The launch of the Theatres at Risk register 2019 lists 31 theatre buildings most at risk of being lost (http://www.theatrestrust.org.uk/how-we-help/theatres-at-risk).  The Brighton Hippodrome is first on the list and H+R has already had some early involvement as a result of longstanding work at the Brighton Dome venue 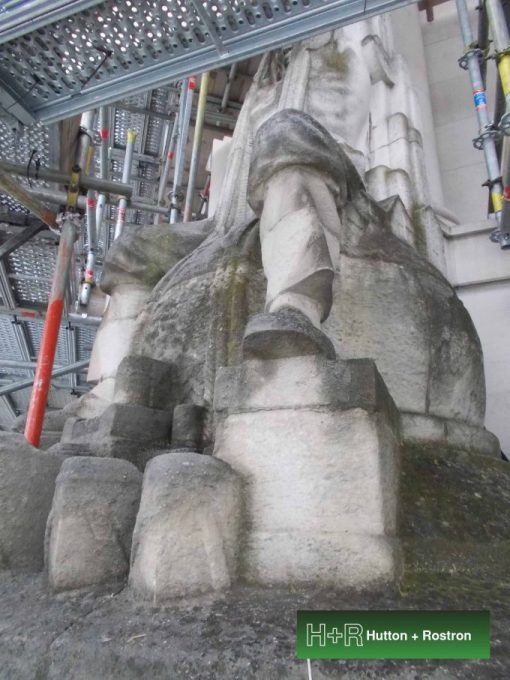